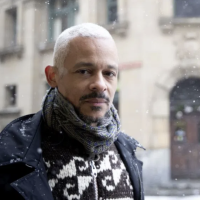 their patterns. people arrived riven, alone in the world. people made their

arrived over / under people 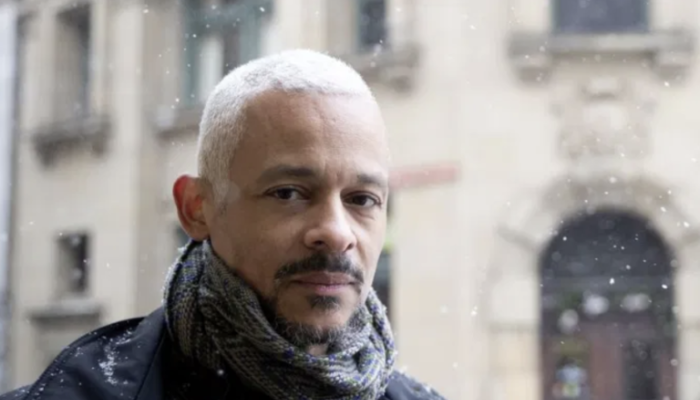 Kaie Kellough is a novelist, poet, and sound performer living in Montréal. Born in Western Canada and with roots in Guyana, Kellough's work emerges…

Get a closer look at Kaie’s journey to becoming a professional storyteller, writer of poetry and fiction. This article interview’s Kaie https://quillandquire.com/authors/kaie-kellough-talks-award-culture-the-lure-of-performance-and-his-desire-to-multiply-voices-at-the-margins/