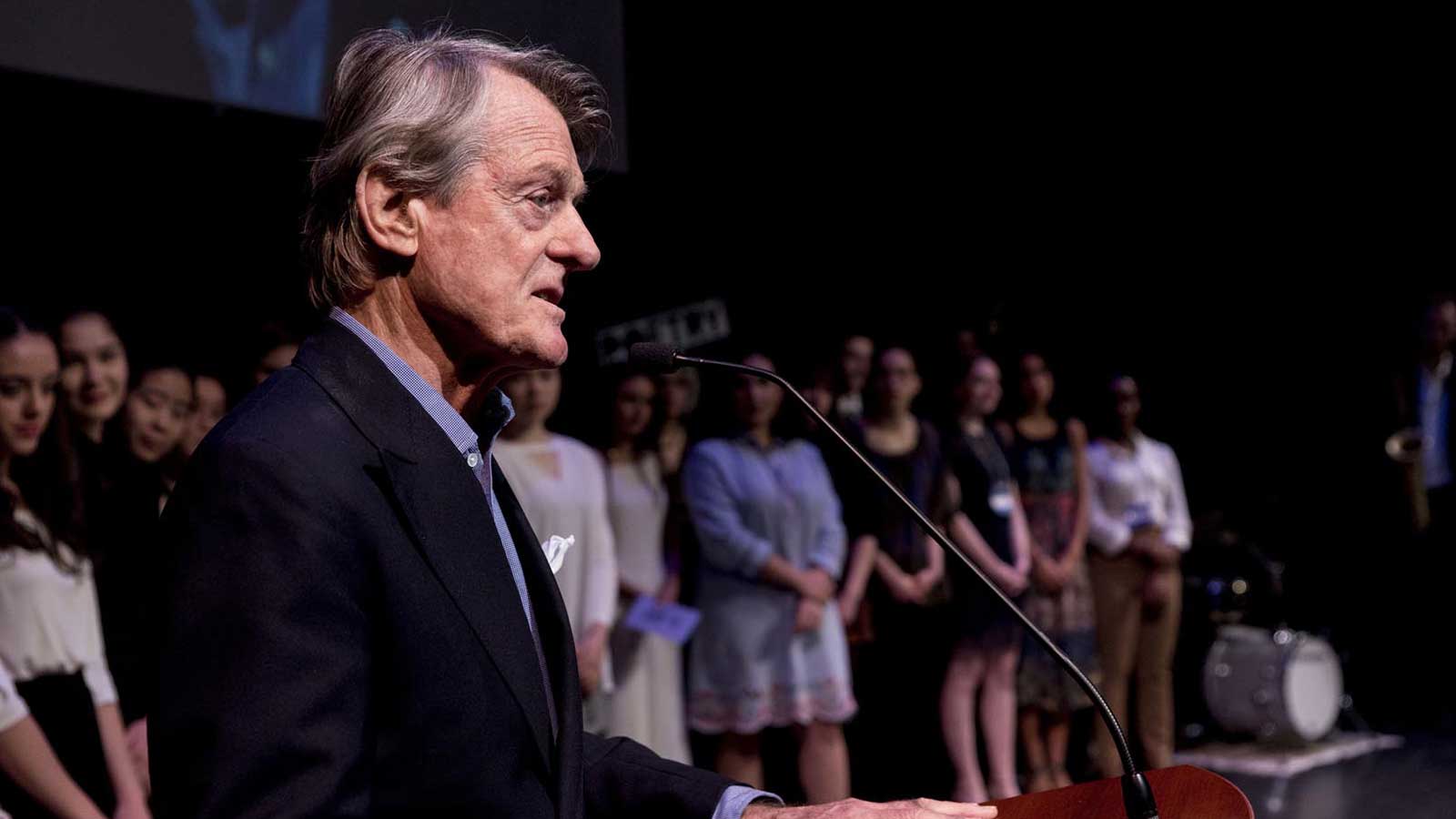 Scott Griffin is Chairman, Director and controlling shareholder of House of Anansi Press Inc., a Canadian intermediate literary publishing company, publishing fiction, non-fiction and poetry; co-Founder, Chairman and Director of The Scott Griffin Foundation; co-Founder of Poetry In Voice/Les voix de la poésie; and Director, Literary Review of Canada. In 2006, he published a memoir entitled My Heart is Africa about his two-year aviation adventure throughout that continent. His interests include sailing, skiing, flying, English literature and travel to remote places. He was born in Hamilton, Ontario. 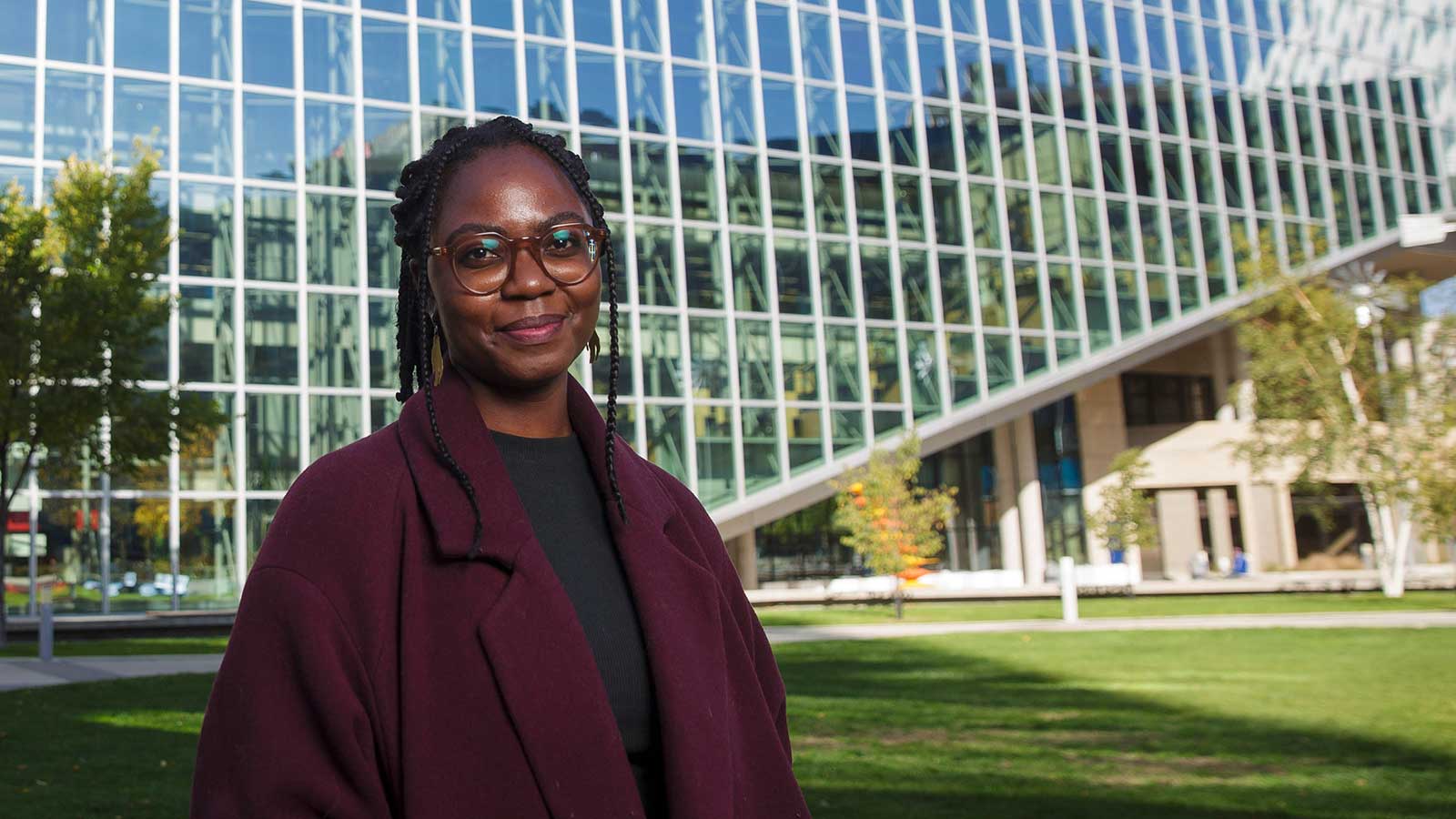 Chimwemwe Undi is a poet and lawyer living on Treaty One territory in Winnipeg, Manitoba. Her work has appeared in Brick, Room Magazine and Arc Poetry Magazine, among others. She served as a poet-in-schools for PIV/LVP from 2017 to 2020. 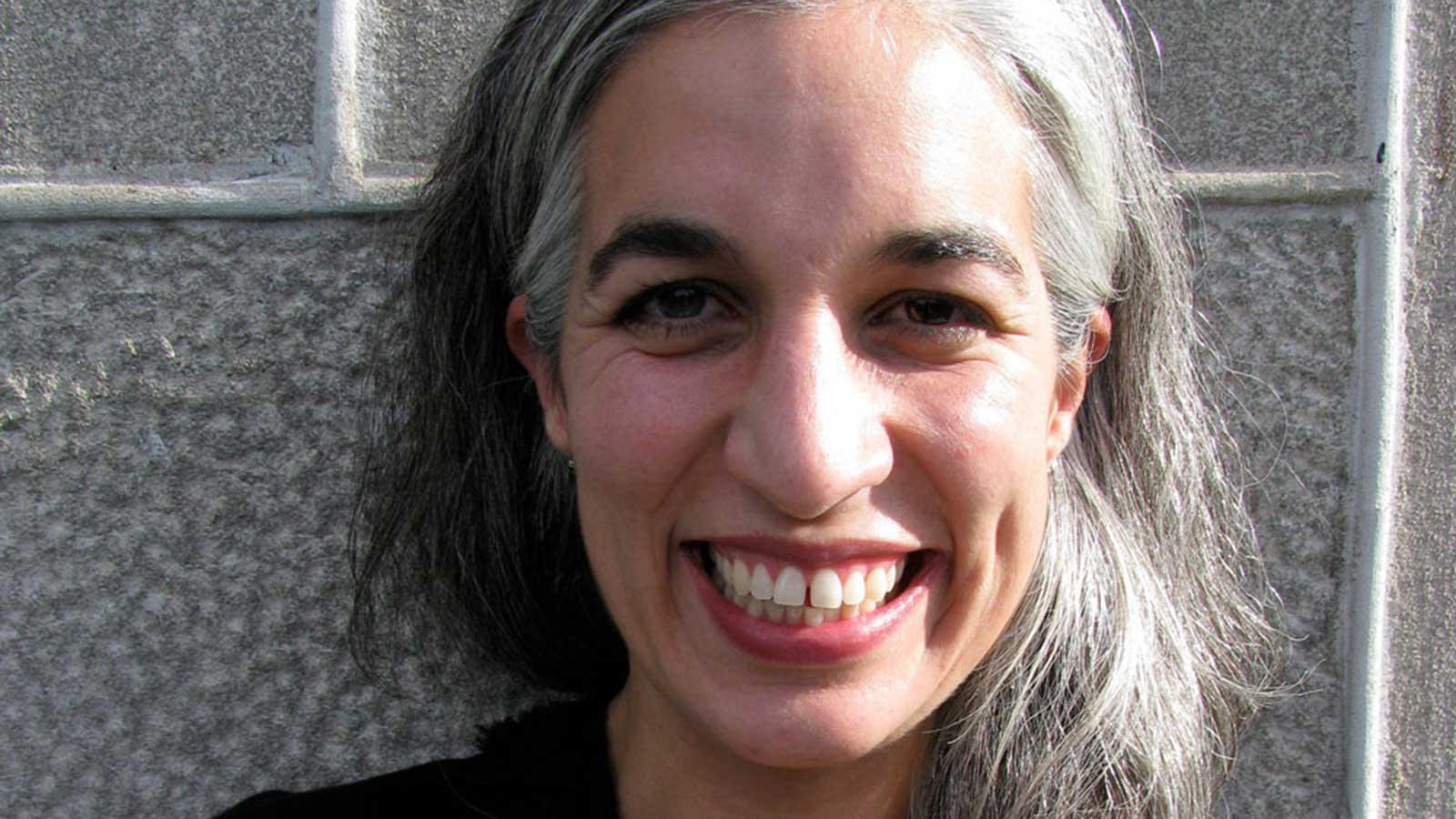 Sepideh Anvar helped found Poetry In Voice, led it for a time, and has sat on its board since the start. She is also a freelance translator and engaged in the fight for climate justice. 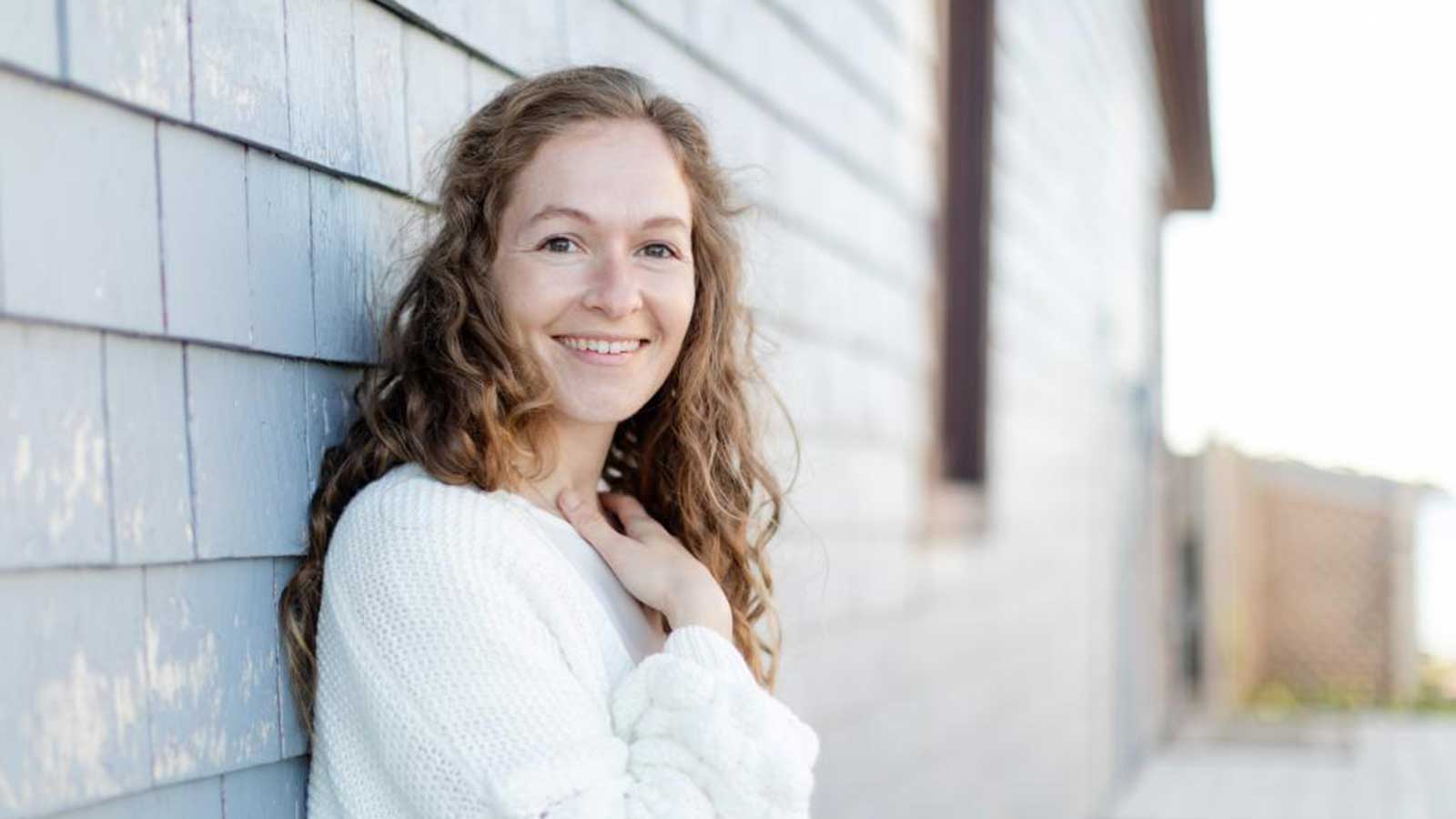 Teacher, children's author and writing workshop facilitator Marie-Andrée Arsenault has published five children's books, the last one being poetry: Un chemin dans la mer (2021). Her students have participated in several Poetry In Voice/Les voix de la poésie competitions. Based on this experience, she developed a turnkey kit to integrates the recitation contest within high school poetry teaching. She serves on PIV/LVP's board of directors since 2016 because she truly believes that poetry can positively transform the lives of young and old alike. 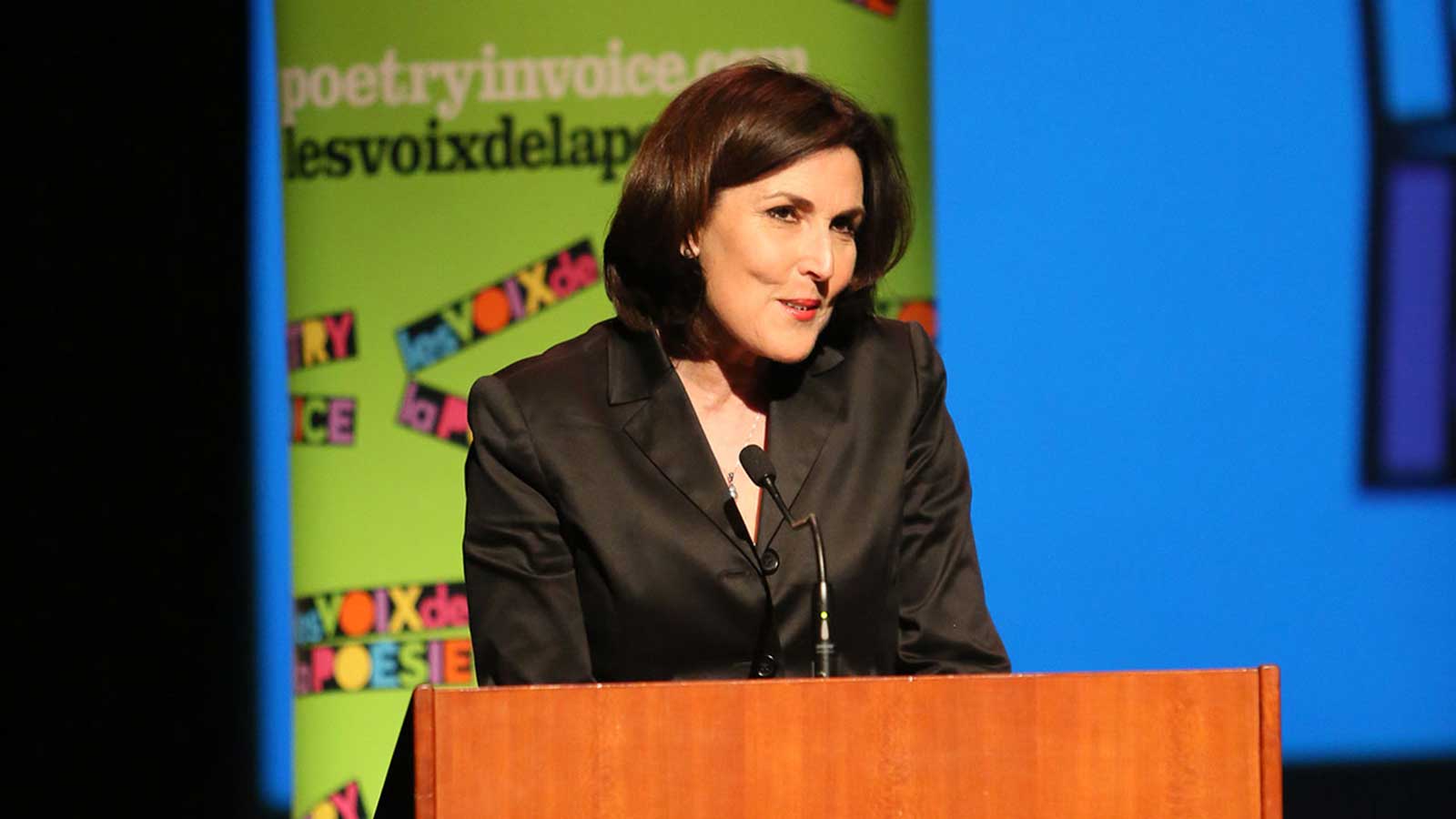 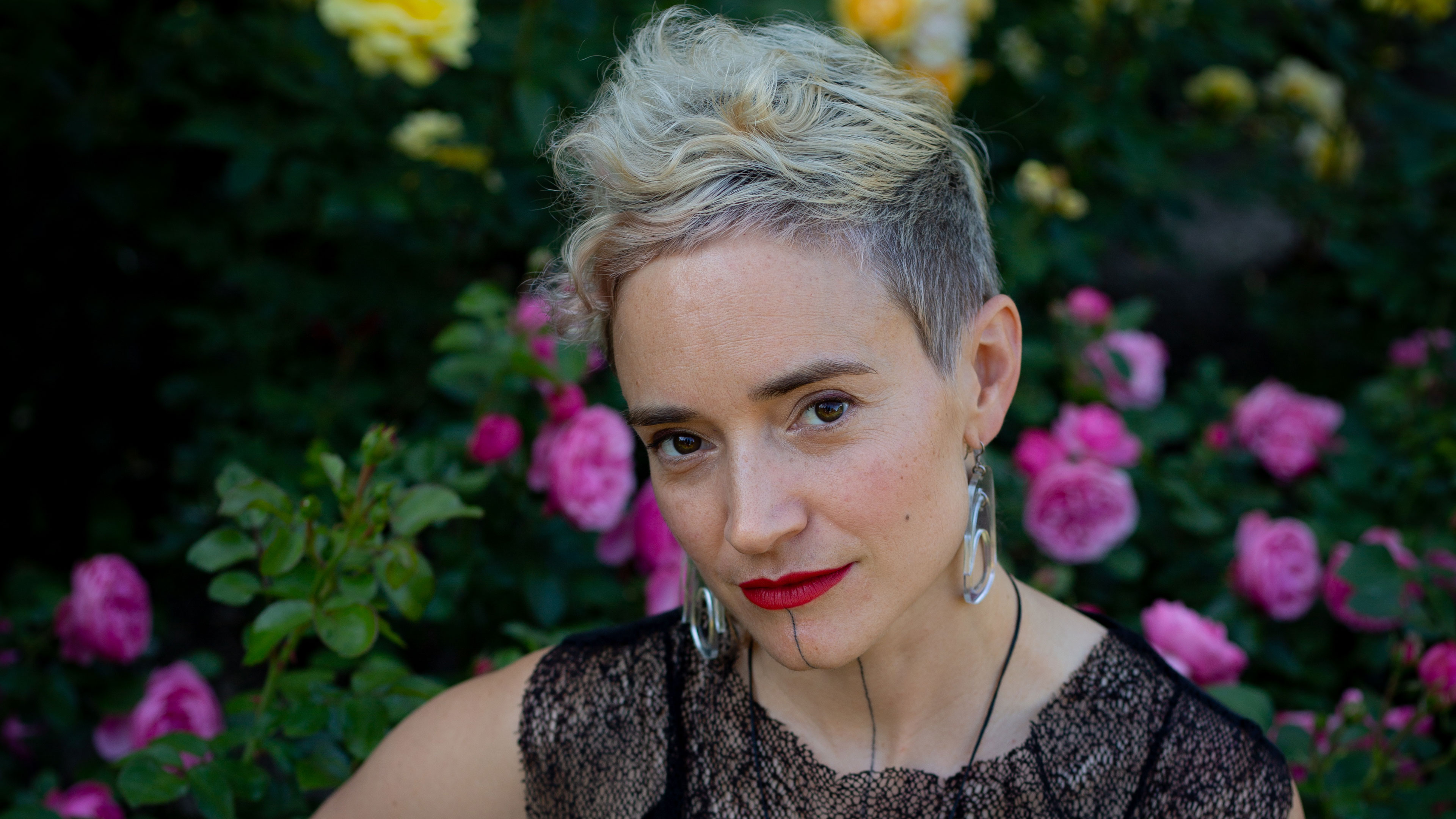 âpihtawikosisâniskwêw multidisciplinary artist Moe Clark is a 2Spirit singing thunderbird. She fuses together vocal improvisation with multilingual lyricism to create meaning that is rooted in personal legacy, ancestral memory and embodied knowledge. Award-winning artist, her last solo album “Within” toured internationally and her video poem “nitahkôtan” won best Indigenous language music video at the ImagiNative film festival. Her work has appeared the world over, including the Lincoln Centre (US), UBUD Writers & Readers Festival(ID) and Origins Festival in London (UK).www.moeclark.ca 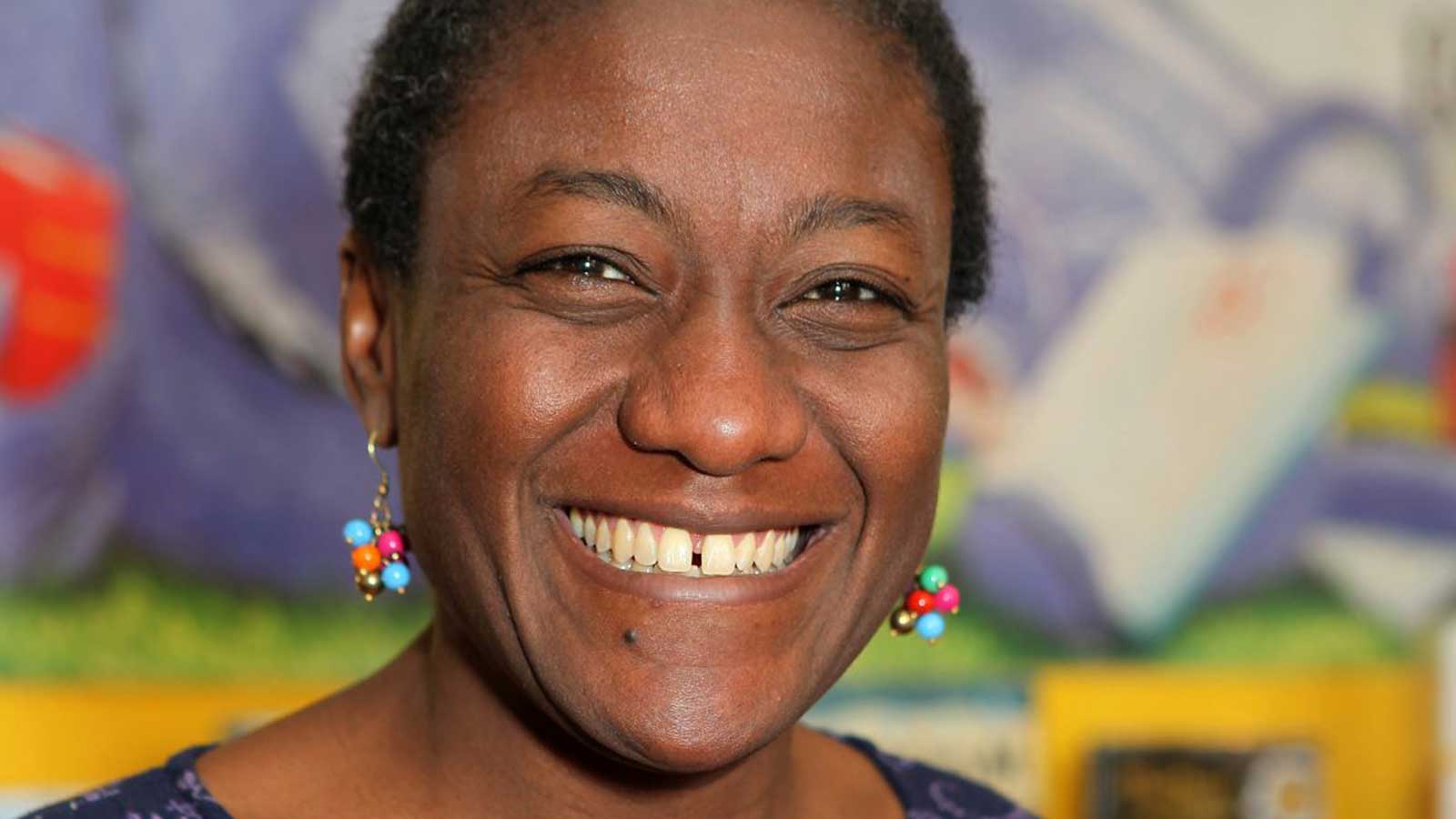 After a 20-year relationship with the Canadian Children's Book Centre, Carol-Ann Hoyte joined its team as Program and Events Coordinator in June 2022. She is a children’s poet whose work has been mainly published in the United States and Australia. She is the editor of two collections for children: And the Crowd Goes Wild! : A Global Gathering of Sports Poems and Dear Tomato: An International Crop of Food and Agriculture Poems. Carol-Ann loves riddle poems and list poems plus reading middle-grade and young adult novels written in free verse. 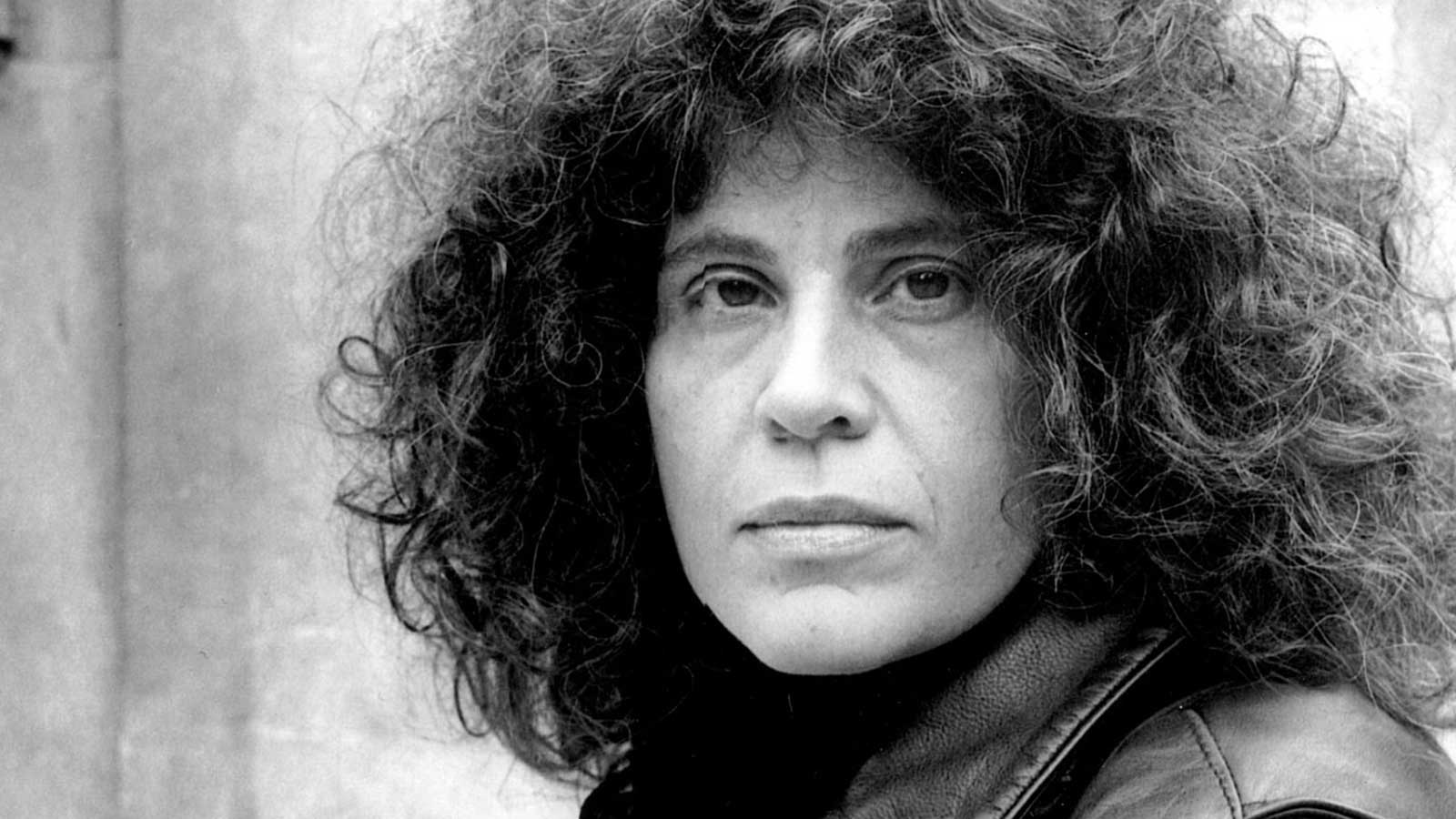 Anne Michaels is a novelist and a poet. Her books have been translated into more than fifty languages and have won dozens of international awards, including the Orange Prize, the Guardian Fiction Prize, the Lannan Award for Fiction and the Commonwealth Poetry Prize for the Americas. She is the recipient of honorary degrees, the Guggenheim Fellowship and many other distinctions of merit. From 2015 to 2019, she served as Toronto’s Poet Laureate. Her novel Fugitive Pieces was adapted as a major feature film and in 2020 was selected as one of the BBC’s 100 Novels that Shaped the World. 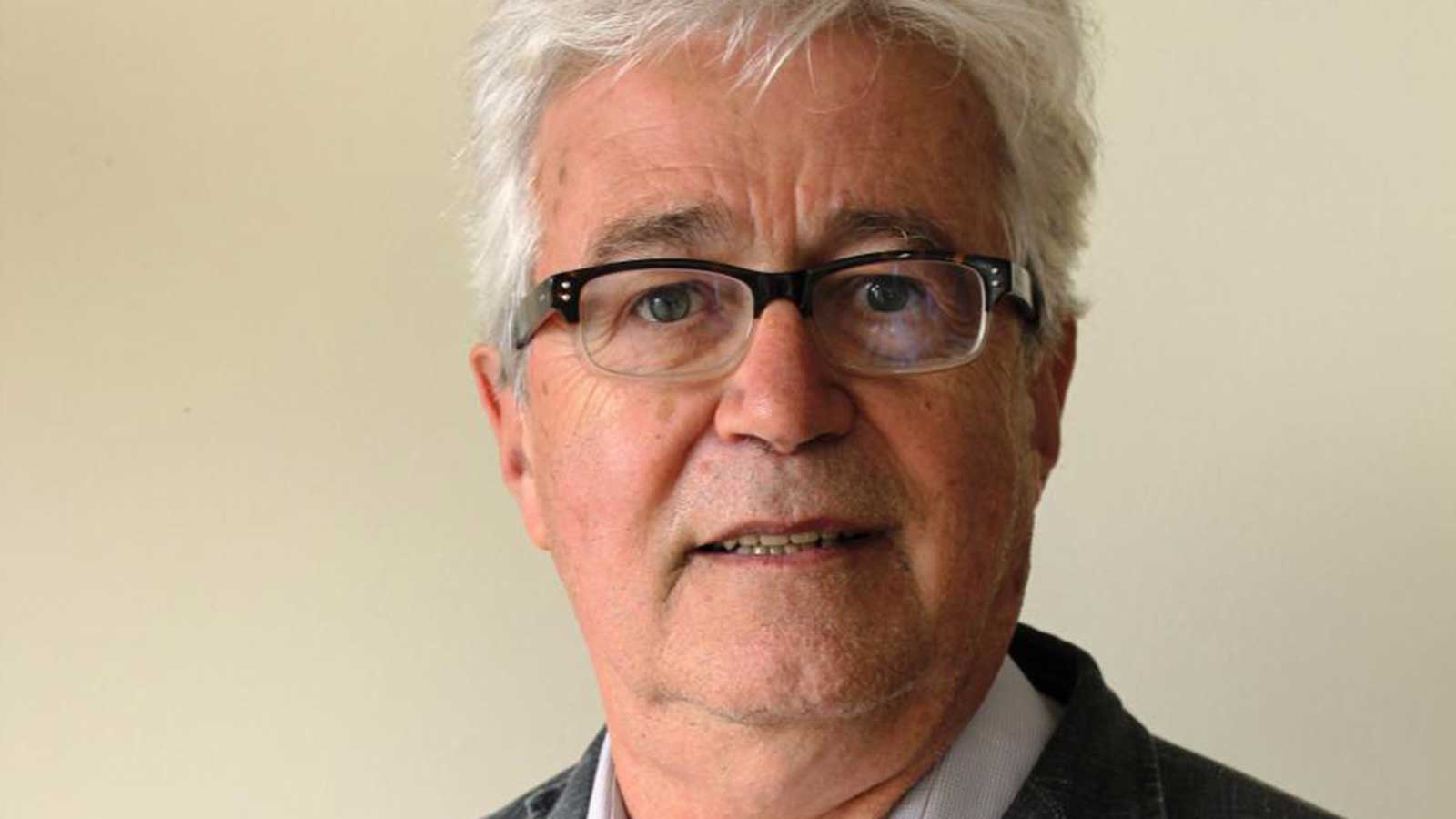 Professor of literature at Université de Montréal for thrity years, poet, novelist, and essay writer Pierre Nepveu has published close to twenty books, including several collections of essays and poetry. Three of his poetry books have earned Governor General’s Literary Awards. He is also the author, along with Laurent Mailhot, of La poésie québécoise des origines à nos jours, a much-loved Quebec poetry anthology. Pierre Nepveu was involved in collecting the scattered works of poet Gaston Miron and is also the author of Miron’s biography, Gaston Miron. La vie d’un homme, published in 2011. Pierre Nepveu has received both the Athanase-David prize in Quebec and the Order of Canada for his life’s work. In 2015, he was elected a Fellow of the Royal Society of Canada. 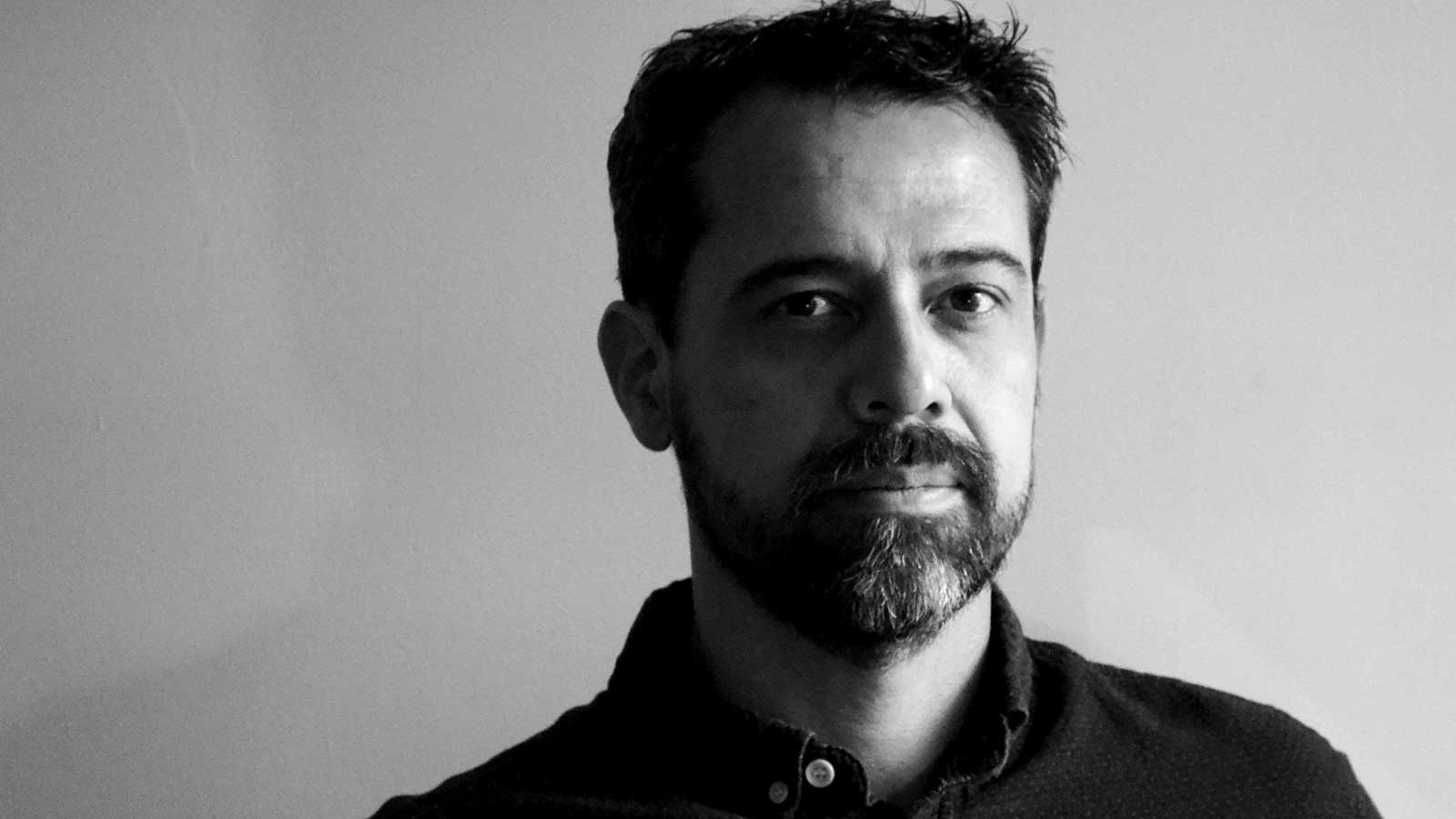 Hector Ruiz teaches literature at Collège Montmorency. In 2011, along with Dominic Marcil, he won the Prix d’innovation en enseignement de la poésie from the Festival international de la poésie de Trois-Rivières. In 2015, he received an honorable mention from the Association québécoise de pédagogie collégiale. He has published four collections of poetry, directed the collective Délier les lieux and published two books written with Dominic Marcil: Lire la rue, marcher le poème in 2018 and Taverne nationale in 2019. His writing has appeared in several magazines and some has been translated into English in New American Writing and Arc Poetry Magazine.