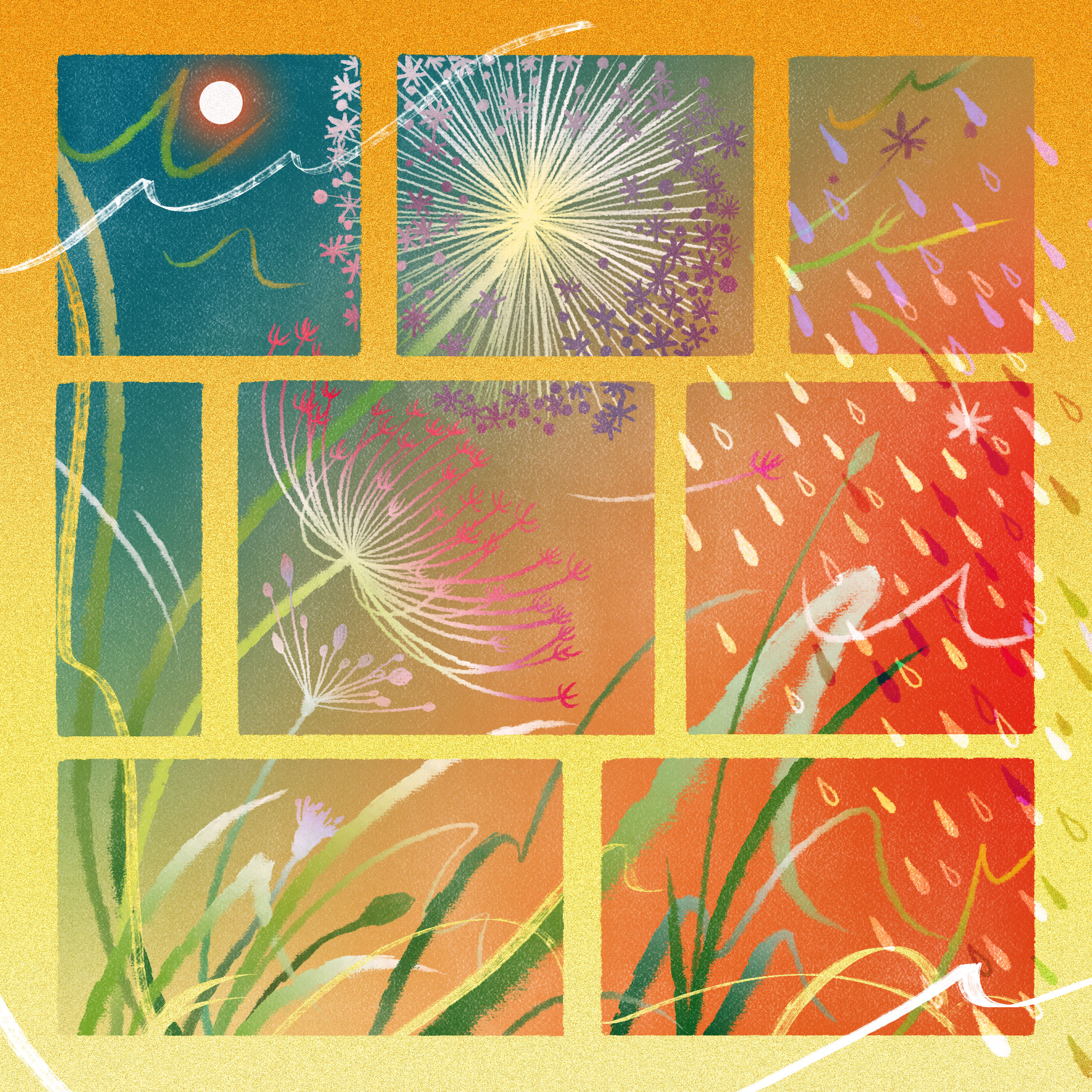 At the beginning of the pandemic this lady dropped her shopping bag in front of me. I went to help her pick her stuff up and realized: Oh yeah. I can’t do that anymore. It’s very strange that our main tool for keeping people safe over the last year and a half has been to not go near them.

I’ve been reflecting – like most of you, probably – on exactly what I miss about others, and what I don’t. Humans are totally amazing, and also terrible. At our best, we fight for people who have less, comfort each other when we’re distraught, and offer love instead of judgement. At our worst, we hurt each other – often really badly.

I was drawn to the poems in this anthology because they look at both the beauty and the danger in opening ourselves to others. Lara Bozabalian’s “The New School” is a vivid reflection on the dangers inherent in coming together, while Jen Sookfong Lee’s “Community Garden” reminds us our deepest hurts often come from those we trust. And justice isn’t always meted out. Carl Sandburg’s “Chicago” tells us: I have seen the gunman kill and go free again.

Being in a community is also very difficult work. Gregory Scofield’s “I’ll Teach You Cree” probes the difficulties of communicating with one another, while Lucia Misch’s “The Problem with Being a Box Too Small for Its Contents” concludes that grief is always following closely behind love.

But there’s also so much to celebrate in one another. Doyali Islam’s “Susiya” suggests human connection is central to defeating hardship. Nicole Lachat’s “New Year” reminds us of the necessity of being grateful for kindness, while Stuart Ross’ “I Have Something to Tell You,” suggests no matter how banal an experience might be, it also holds the possibility of transcendence. Similarly, Ulrikka Gernes “K was supposed to come with the key, I was” details an entirely normal interaction that might just turn out to be life changing.

What all these poems have in common is the questions other humans force us to ask about ourselves and the world we live in together. RC Weslowski’s “Let’s Not Get it Together” leans into this by asking: Who’s driving this bus? And since he doesn’t know, suggests: why not try on a new shoe and see if it fits?

I hope some of these poems feel like a fit for you, and they lead to continued reading down the line. Dionne Brand’s “From Thirsty” says: the touch of everything blushes me. Just as we’re all, on some level, interconnected, so are all these poems now, in your mind, as well as all the poems to come. 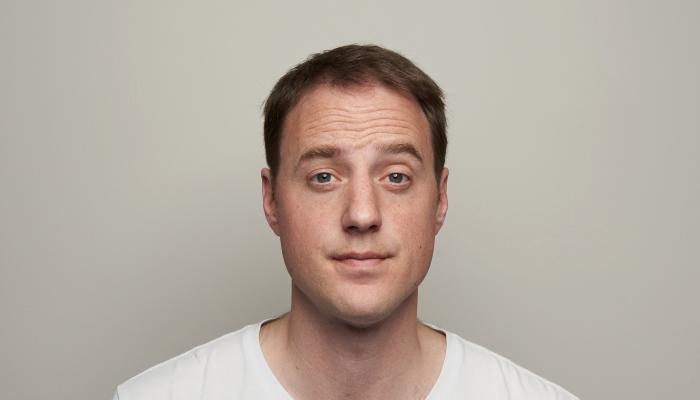 Brendan McLeod is a Toronto-based poet, spoken word artist, theatre artist, and musician. He’s the author of one poetry collection, Friends Without… 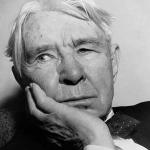 Hog Butcher for the World,

Player with Railroads and… 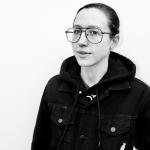 The Problem With Being a Box Too Small for Its Contents

Love, you ask too many questions.

Let’s agree: we are whole

I take apart the watch 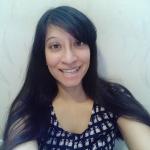 in the south hebron hills the slanted hills 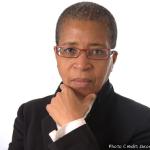 This city is beauty

unbreakable and amorous as eyelids,

in the streets, pressed with fierce departures, 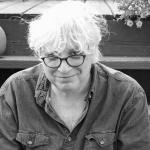 I Have Something to Tell You

I’ve come to talk to you about shaving cuts

I was waiting across the road

for the light to turn

and you were on the other side

fumbling with change at the newspaper box 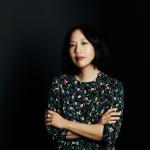 There, the bolting black kale,

taller than it has any right to be

if you were on your period.

In the corner, a pile of dead 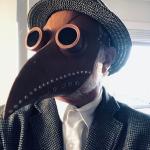 Let's Not Get It Together

The world has become corrupted

to the way our gods love us

as if they know they’re already dying

and they’re determined to drag us down with them 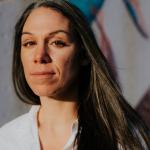 Do you remember, Nancy,

when we sat in the Creole restaurant

and glanced up at the television to see students running

with their hands in the air and photographs 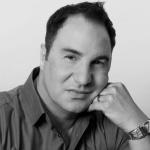 with the tip of my spring tongue, ayîki

your mouth will be the web 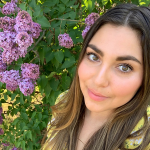 If you want to travel run

around the neighbourhood with an empty

suitcase in hand. At least once, full circle.

for the 31st, lest fortune oversee your cup 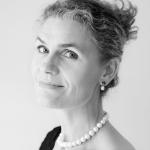 K was supposed to come with the key, I was

K was supposed to come with the key, I was

to wait outside the gate. I arrived on time,

the time we had agreed on and waited, as agreed, 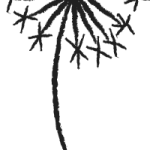 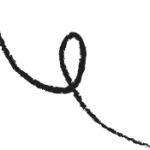 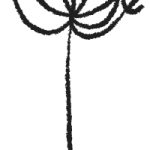