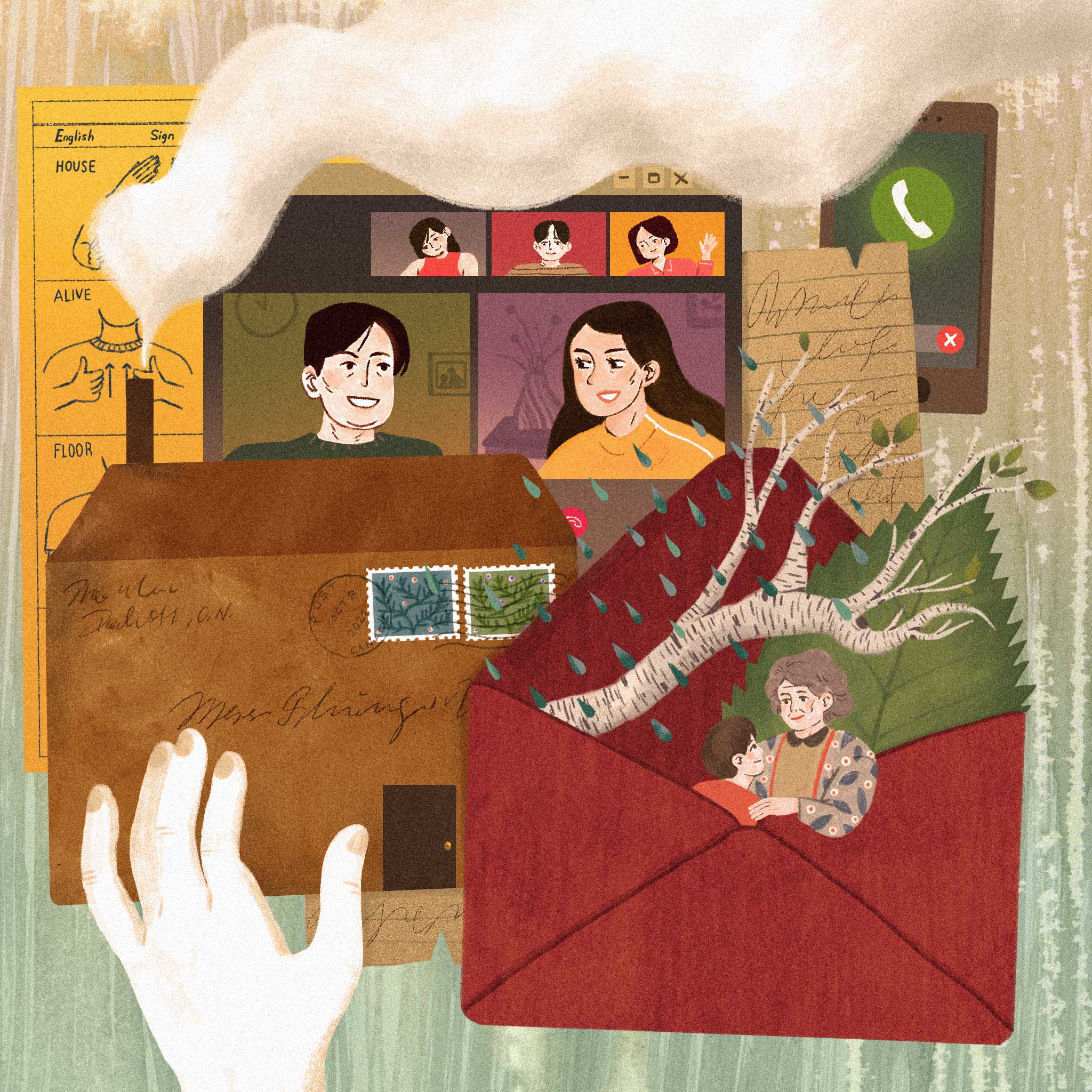 Papryrus scrolls or Facetime calls– what we used to communicate has changed, but the role of poetry has connected us for millennia. In fact, this is one of the vital functions of poetry– to reach ears over time and space. This mixtape includes poems that take the form of letters, known as ‘epistolary’ poems. This poetic form has roots in classical poets such as Ovid and Horace, and in the 17th and 18th century, poems of address would contain debates and professions of friendship and love. The form continues to be reimagined by Canadian and American poets, with simple notes such as William Carlos’ William’s “This Is Just to Say”. While technology has evolved, the motivation to express a message to a specific other remains unchanged. These poems place the reader into the position of someone listening in to a private exchange. There is a unique tension in how a poem which begins as an intimate need becomes a public document and expression.

We begin with Ezra Pound’s translation of Li Po’s “The River-Merchant’s Wife: A Letter”, a letter that arranges a reunion between a husband and his young wife, while also drawing a portrait of a young woman who finds the language to tell her own story. Hart Crane is another modernist poet, whose grandmother’s letter gives rise to the “stumble” of memory. We move to Canadian contemporary poets, where Russell Thornton’s epistle is an act of letting go, Evelyn Lau’s address is both an elegy to another author in a season when creativity is stinted, and Joy Kogawa asks how letters might slip through walls of violence and oppression. Cecily Belle Bains’ “Dear Diaspora Child” creates its own recipients, as any reader who has never “set foot on the soil of your people” is reassured by the cascading repetition of her poem.

As letters are replaced with emails, texts, social media, phone and video calls, sites and blogs, this collection mixes in poems that allude to these platforms. They address the fear of disconnection and the strangeness of learning about someone through the filter of screens. Paradoxically, these forms of media are barriers as well as facilitators of connection. Learning of a death of an online friend, Raoul Fernandes is doubly removed, first physically from the long distance loss and again as the blue screen cannot facilitate the speaker’s grief. In “SpaceTime,” Yusef Saadi’s jumble of platforms and plethora of shared data and images can’t fill a lifetime. Sennah Yee’s “Internet Safety” contains other dangers, where an online avatar is a means of assuming an identity outside of her racialized one.

For US poet Raymond Antrobus, reading about the killing of a deaf man on his phone brings the acts of police brutality closer, not further from his present. Ariana Reines describes her flickering thoughts while tweeting, “wavering/Pieces of consciousness eloquently/ Describing to me giving up on the thought/ Of ever reaching you.” These poems may not ever reach their intended recipients, but they reach us across time and space with their wishes for authentic connections. These poems are a reminder that even in times of social isolation, someone’s always listening. 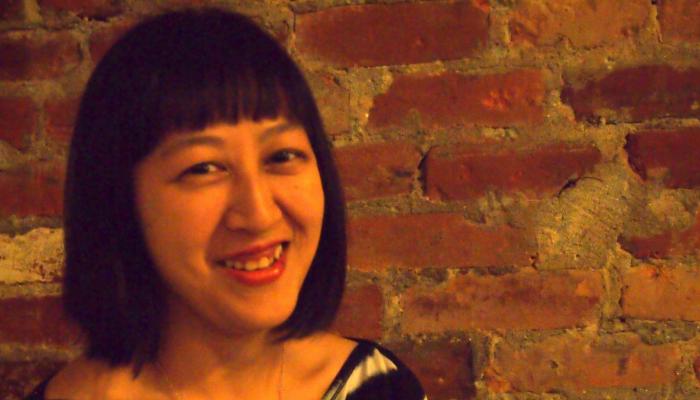 Phoebe Wang (she/her) is a first-generation Chinese Canadian writer and educator. She is the author of two collections of poetry, Admission… 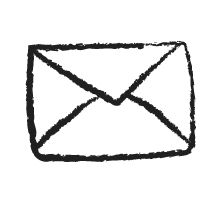 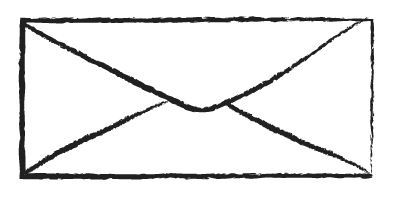 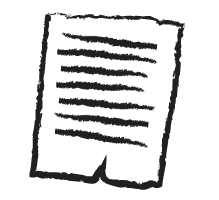 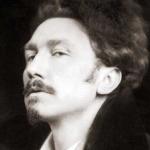 The River-Merchant’s Wife: A Letter

While my hair was still cut straight across my forehead

I played about the front gate, pulling flowers. 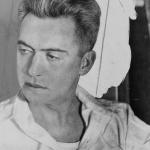 There are no stars tonight

But those of memory.

Yet how much room for memory there is 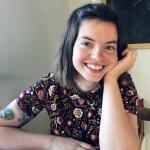 We could read your words from anywhere

in your swivel chair listening to your parents

dream-breathing down the hall while you typed 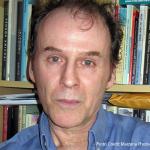 I threw away your letters.

I would not see them again.

The last items I had left. 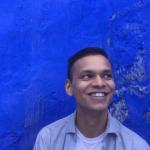 through our skulls. Every cm2 of oxygen overflowing 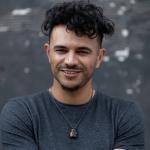 Two Guns in the Sky for Daniel Harris

When Daniel Harris stepped out of his car

the policeman was waiting. Gun raised.

I use the past tense though this is irrelevant 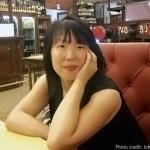 No, nothing much has changed.

A year later, the world is still one you’d recognize —

no winged cars to clog the air, 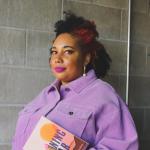 it's okay if you only learned about your culture from Google 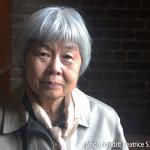 Where There’s a Wall

Where there’s a wall

there’s a way through a

gate or door. There’s even 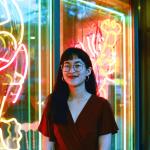 My dad taught me to never give out my real name, age,

address, or photos. This seemed obvious to me. My fake

birthday entry was always my crush's birthday plus a 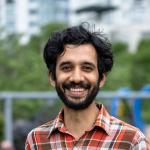 An Online Friend Dies Somewhere Outside the Internet

Ghost echoes, lossy in the source code. Time zones away,

people who have actually shaken hands with my online friend 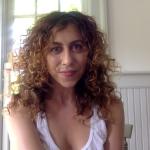 Those tweets I sent about Duke Ellington

While my mom was being evicted again

According to what ethics under the sun

Can I possibly have been speaking? A

Kind of private feeling I can’t even place here 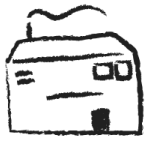 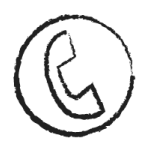 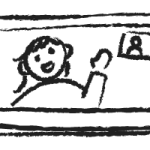 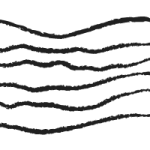 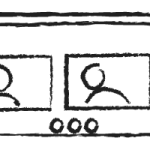