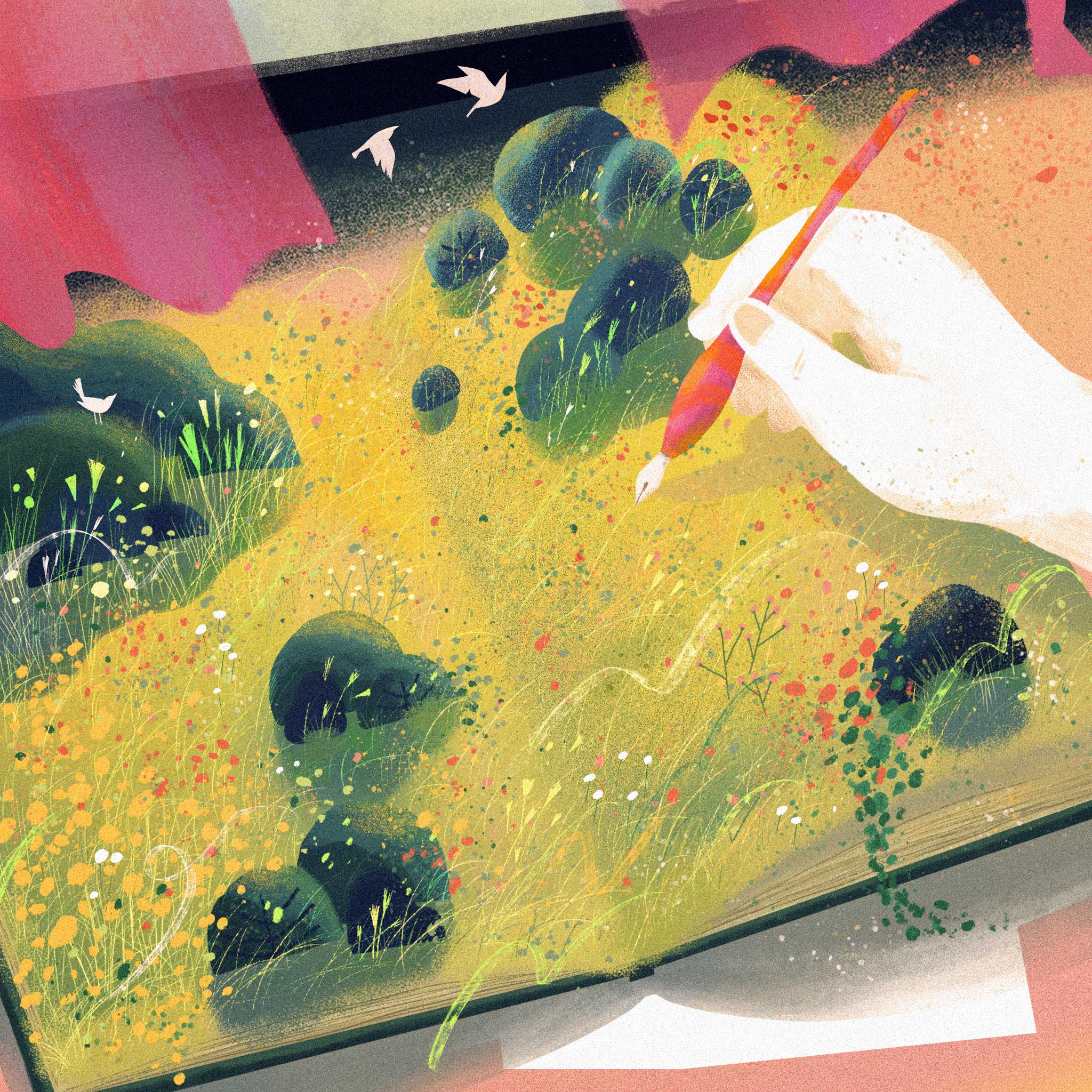 The prairies may seem a place for moving through, but it is home, real and imagined, for many writers. The combination of flat lands and epic sky can give off a benevolent quaintness, even though we are also home to big cities. Though the prairies are geographically vast, we are deemed obscure in our writing, as though “great” writing was only done in more major centers. I admit I am Winnipeg-centered, but these poems come from all the prairie provinces as a way of being inclusive, even as poetry may occur more often in our urban centers.

My selections involve the prairie eye examining itself, its ear listening. Yet, when the prairie eye encounters a different type of space (as in Vancouver Lights, obviously not a prairie city, but by a prairie poet) the prairie poet can be appreciative of differences, like an innocent eye seeing the big coastal city as they begin to enter it. Seeing so many open fields makes one sensitive to subtle shifts, mirrored by line breaks that pull and break words along. Prairie realism, a genre found in prairie fiction, often focuses on survival in a harsh climate where difficulties are accentuated by isolation. My topic of survival in relation to self-determination is under constant subtle change as to how I imagined it.

Much could be said about the expansion of prairie and prairie writing, but I found a convenient way to describe a letting go and coming together and the spirit of our literature finding its own words: un-plain.

As we break away from margins we can avoid marginalization, just as Dennis Cooley’s poetry, for example, moves his words all over the page, as Marvin Francis and many others have done. Another function of the un is that the plains have disappeared as a direct subject. Our language is also often rich in meaning as you will see in some of the selections I have chosen, but that is not to reject plain language. Dylan Thomas’s line “time held me green and dying / though I sang in my chains like the sea,” quoted in Richard Harrison’s poem, With the Dying of the Light, seemed to me a reimagined vision of prairie rootedness and the green of nature prior to the golden fields of agriculture. It is not poetic prairie realism but has the longing we can have here, as if we were chained or unable to leave. The poet Christoff Engbrecht once stated of: “the prairies forgiven for not being the sea.” We are landlocked, and this could be a cause of a kind of disconnect that perhaps our cities have changed by bringing more people from afar to mingle. Though prairie poets may seem hidden in alleged obscurity, we continue to emerge with our ability to surprise.

I hope this small collection will convince you that prairie poetry has survived with its potential uniqueness intact through its variety, and I hope you make your own space for its growth in relation to yours. Poetry can be read in isolation, and understanding it can require determination, but your own self can grow in relation to the meanings poems contain. Then you can sing them. 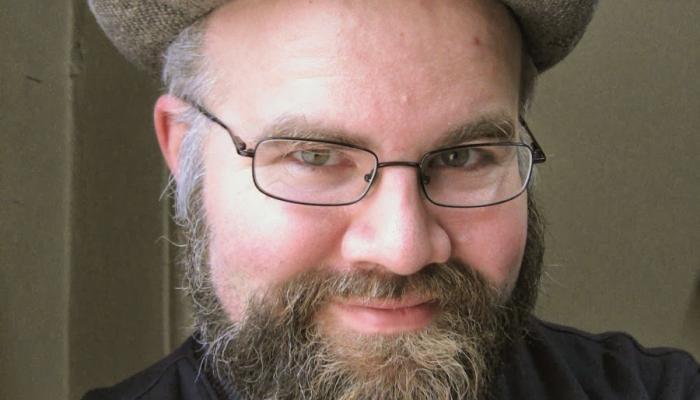 Kristian Enright received the John Hirsch and Eileen McTavish Sykes Awards for his first full-length book, Sonar, and has been shortlisted for the… 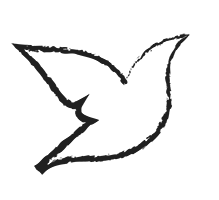 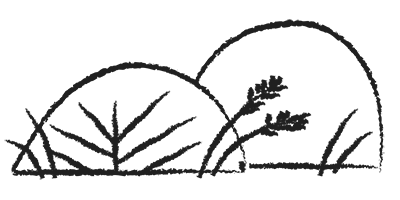 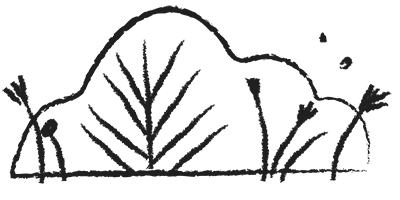 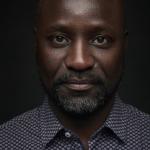 I only know rivers

Waters elongated to the unrumpled recitatif

Has tongued and grooved the firmament, baby,

of this Last Best 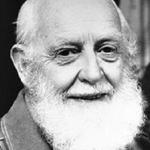 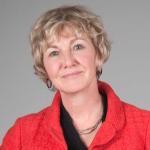 Walking with Walt Whitman Through Calgary's Eastside on a Winter Day

as the city rumbles, economy chokes and bundled homeless

build cardboard homes in the snow. Yes, Walt, this is the new 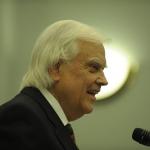 Well, it’s too long for one thing

Remove half the fields.

Then there are far too many fences

Get some cattlemen to cut down those fences. 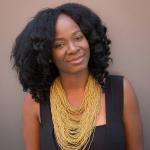 back corner of class 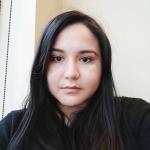 I triage the landscape. The prairies

are numb today and so am I.

I am too thin. Built

to the sky. My body is a hurt

where tall grasses grow, where 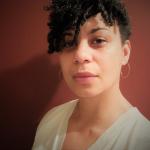 of prey the hostile expanse above 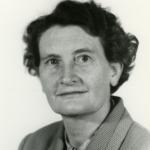 With its beginning ended: 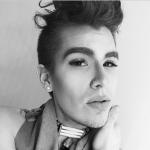 there are indo-robo-women fighting cowboys on the frontier

the premodern is a foundation for the postmodern 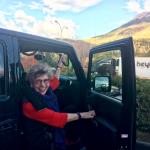 It is this other thing

I keep from all of them

I scratch in my journals,

a mouse rummaging through cupboards, 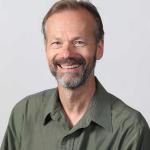 With the Dying of the Light

I recited to him,

Now as I was young and easy,

and in the cough-afflicted wheeze that was left of my father’s voice, 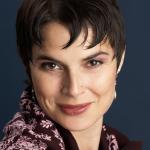 The other people quit their stone fields to come here.

They slip in from nights that even the snow abandons.

They leave ashes in their glasses

and stains on the table. 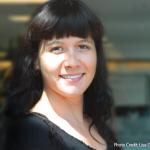 her friend takes her to 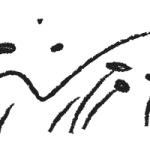 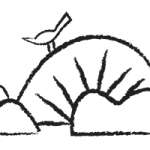 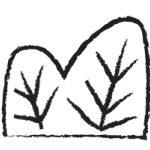 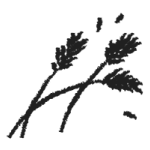 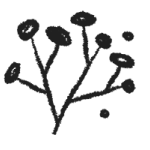