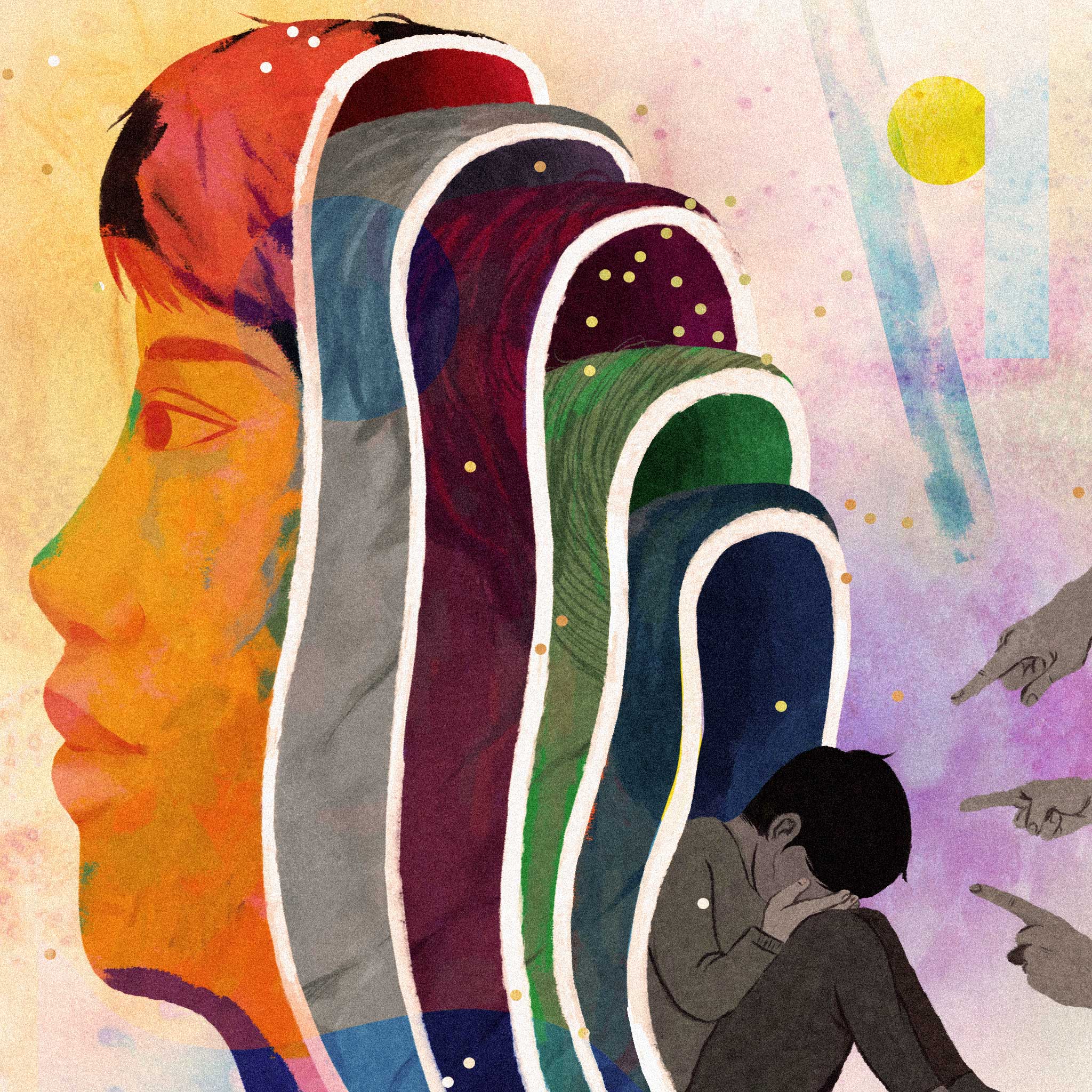 Humans have understood how to use shame – and the fear of shame – as a method of social control for centuries. We understood how, by making people feel small and powerless and wrong, we could remove their power. Throughout history, societies and religious institutions have used public shaming to publicly punish those who have done wrong. Today, we have the internet. A false step, a mistake can quickly mean a pile-on. We don’t even have to look in the eyes of the person we are shaming.

Suzannah Showler’s Too negative, and Megan Fernandes’ conversion give us a flavour – maybe even a shuddering reminder – of the lingering discomfort of feeling ashamed. These poems describe social situations that have gone wrong, where someone has acted ‘out of place’, is seen as unacceptably different or as a threat to the social order. Donato Mancini’s you aren’t going to like what I have to say takes it a step further, with chilling ambiguity. Is the speaker really speaking with the addressee’s best intentions at heart, or offering a passive-aggressive threat couched in the language of care? These aren’t comfortable poems to read, and Stevie Smith’s Not Waving But Drowning shows how misguided these collective social judgments can be.

Tyler Pennock’s It was in a boardroom exposes shame as a tool of oppression, particularly when it is used by a dominant social power or race to silence alternative perspectives. The poem itself becomes an act of defiance against that silencing, and turns the shame back on the powers that be. Similarly, Hollie McNish’s magnificent Embarrassed fights back at societal hypocrisy over breastfeeding in public. McNish’s funny, pointed, defiant poems often deal with body and gender shaming. Her poems flip shame on its head, punching back up at the institutions and societal norms that would keep her down.  In My Grandmother Washes Her Feet in the Sink of the Bathroom at Sears, Mohja Kahf uses both sly humor and unassailable dignity to defy social pressure and a lack of generosity for diverse cultural contexts in an American bathroom.

Poetry can also be the enactment of everything that shame is not: compassion, empathy and care. Naomi Shihab Nye’s Kindness is steeped in these qualities. Sina Queyras’ Five Postcards from Jericho – addressed to Regret, Time, an unnamed someone – are full of observance and curiosity, of connection and care.

Shame isn’t always bad. Sometimes it seems that we’ve gotten so afraid of the ‘conscience-beast’ that we don’t know how to live with it, how to use it. Finally, Jillian Christmas’ Northern Light brings these themes together, asking us to be big enough to hold all of them inside.

‘There is not always a way around,

but I promise you a way through

if we can remember both the haunted

if we can be courageous enough to dig

into the depths of humane capabilities,

stretch our capacities for tolerance and love.

How strange and brave are we?’ 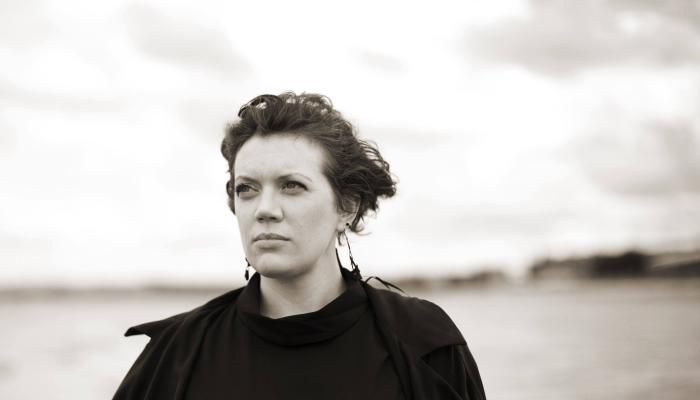 Rachel McCrum is a poet, performer, and workshop facilitator. Originally from Northern Ireland, she lived in Edinburgh, Scotland between 2010 and… 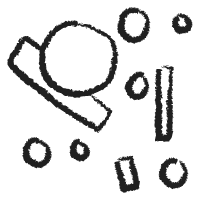 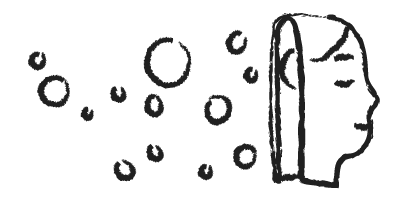 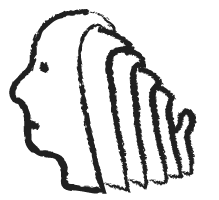 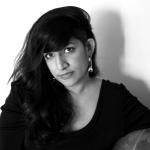 but sam doesn’t know that i am the dog 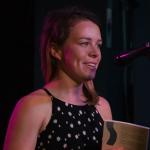 I was a kid other kids’

They told their children

what I was: too negative.

I get it. Fair to fear 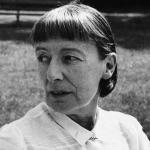 Not Waving But Drowning

Nobody heard him, the dead man,

But still he lay moaning:

I was much further out than you thought 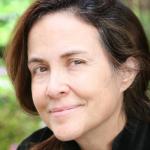 Before you know what kindness really is

you must lose things,

feel the future dissolve in a moment

What you held in your hand,

what you counted and carefully saved, 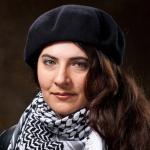 My grandmother puts her feet in the sink

of the bathroom at Sears

to wash them in the ritual washing for prayer,

because she has to pray in the store or miss 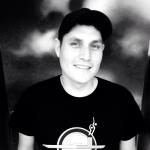 It was in a boardroom

It was in a boardroom

that I witnessed the latest killing

A room filled with knowledgeable 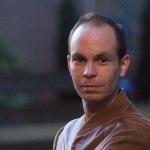 you aren't going to like what i have to say

there’s no point in beating around the bush

there’s something we need to talk about 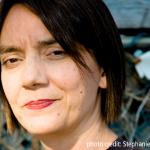 Dear Regret, my leaning this morning, my leather foot, want of 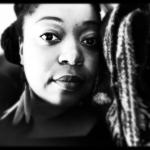 Stepping off the plane in Whitehorse

the last thing I expect to feel

here in this great black north.

As we drive away from the airport 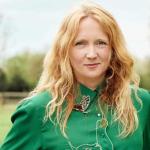 i thought it was ok - i could understand the reasons

this small piece of flesh that they weren’t quite expecting 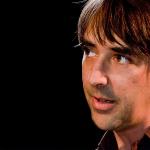 Am I a praise poet or a blame poet?

Today I am a blame poet.

You can’t sing. You can’t paint.

There are many scholarly and poetic translations of Rumi from the original Farsi, and much debate over what constitutes a good translation. American writer Coleman Barks is well-regarded but also often seen as an ‘interpreter’ rather than translator, as he does not speak Farsi. This link gives two other alternative translations of the same poem.

On Shame and Shaming 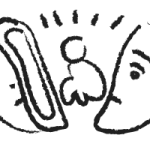 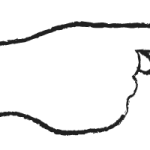 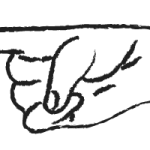 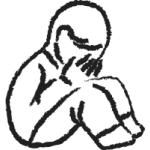 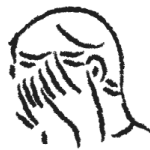