Map where you're from 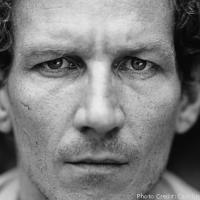 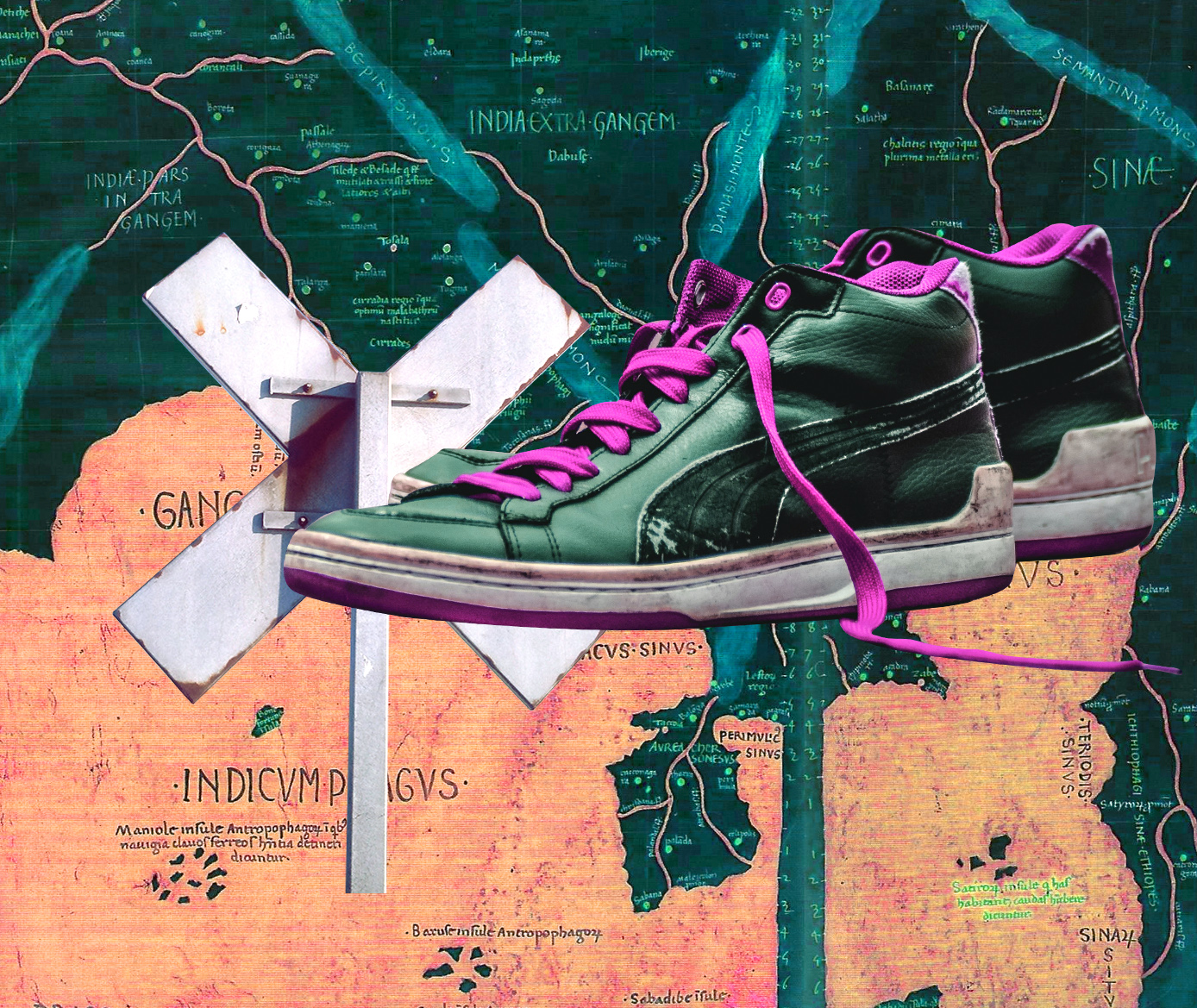 First, you’ll need to do some mental work. It falls into two distinct but related halves, and shouldn’t stress you out one little bit. Call to mind a period in your life as a young person; I’m thinking of a particular window that can vary as widely as 9 yrs old up to maybe 15 or 16 yrs old. It varies widely because each of our psychologies and circumstances and given natures were/are unique. Basically, though, you’re looking for a time in your own development when you were first gaining access to the fundamentals of being an individual. You were allowed some measure of autonomy. You’d begun going places under your own supervision. You were enjoying spending time alone and, especially, unobserved. Perhaps you had a favourite rail bridge you liked to hang out under. Or maybe you simply found yourself with yourself for the 25 minutes you spent every other day walking to the corner to get cigarettes and 222’s for your mom. Or maybe you had the run of your neighbourhood and weren’t expected home until dark. However it went down, you were seeing then the first glimmers of individuation. The knowledge you were separate from everyone else and somehow free to go where your instincts took you.

Now, alongside that temporal map, you’ll also want to think awhile on the actual place you were when all this was going on. Your “hometown” (I’ve put that word in italics because many of us do not have one. It’s to be read as a catchall term. Whatever terrain or high rise or city or shack or farm you found yourself living in during the time you found yourself to be living. That place. Go on a tour of that place (those places,) liberated from physics, free to zoom around at will, dematerialize on the steps of the Anglican Diocese and rematerialize inside the echo chamber of the rain culvert that ran under the concession road. Fly over the scummy duck pond and land under the streetlights in their mesh of moths. Don’t try to cover the entirety of the place, though. It’s important that you visit the locations that are/weremost significant to you. Your personal hit parade of shadowy corners. You need not understand why they were/are significant, just concentrate on seeing them. Put yourself back there and take a picture. Or take a video that includes the other senses somehow: taste, smell, sound, vision, tactility. You are a weird moving camera.

One last directive. Leave the Others out of it. Friends, family, siblings, neighbour, frightening eccentric wearing a tricorn hat and bellowing about Satan—none of them are important here. Let the places be the places themselves, soaked in your particular subjective attention, devoid of people. De-people the places. Write each place as though it’s crucial we readers can see the locale as clearly as you can.  This is your known world, a map of your psyche and early self. Let language, in dressing and conveying the physical world, carry the self along on its back like that fable about frogs and scorpions.