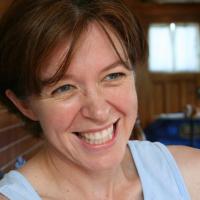 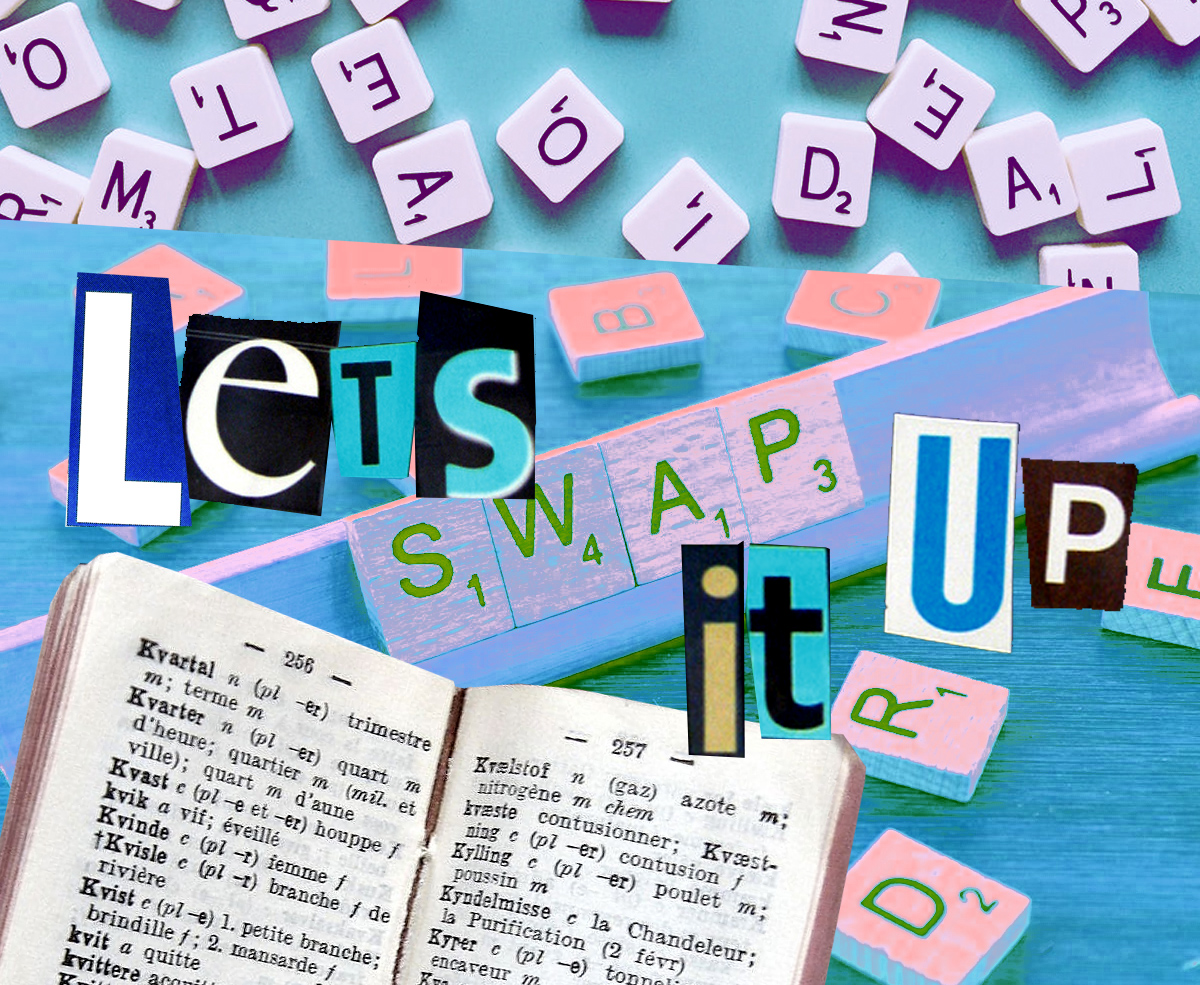 Susan Holbrook's most recent book was shortlisted for the Governor General's Literary Award for Poetry! She wants to wordplay with you. Try it!

A favourite exercise of mine is the “N+7” procedure invented by the European group Oulipo (Ouvroir de Litterature Potentielle). Start with a found text (a poem, a newspaper article, a cereal box) and replace every noun with the word 7 entries away in the dictionary.  It's fun to vary that original experiment — find substitutions using a dictionary of musical terms, for example, or a beekeeper's handbook.  What results is often hilarious and outrageous but, surprisingly, often also revelatory or poignant. You might choose to begin shaping the work as you go, and give yourself a little leeway. Sometimes I like to choose words that are nearby in the dictionary, rather than adhere to the rigid constraint, once a thematic path begins to coalesce.