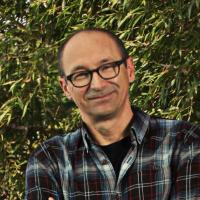 Always that spectral fragment. Filament of line cast back there.

Where open-mouthed fish rise to gulp down shiny lures.

I sang once in an auditorium to almost empty rows.

the seats, but they weren’t there. I called the three people

who were there to come up and introduce themselves.

They were young aspirants. They talked about themselves

their professional websites. They talked about their astronomical

aspirations. What they didn’t talk about is why.

We’re all eventually blown away into uncertainty.

Azhegiiwe. Is that how you say it? It’s that too.

We all return, if only by the stars.

For a while we thought we could change the world.

For a while we thought we had a place in the world.

He says, business is business. She says, look at me.

I say, it was planned and bound to happen.

Together we held the thrashing fish in our hands and felt the world slip. 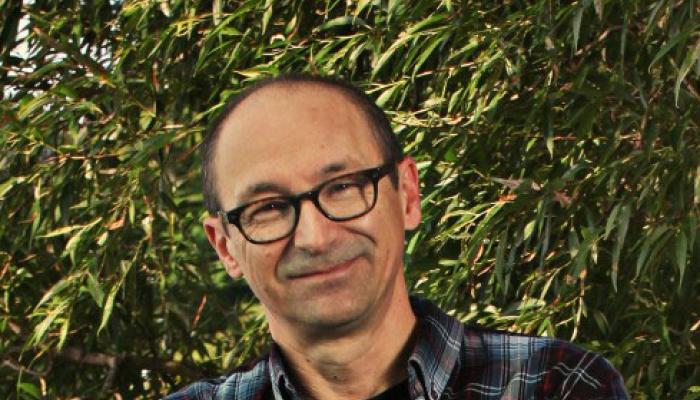 Writer and scholar Armand Garnet Ruffo was born in Chapleau, Northern Ontario and is a band member of the Chapleau Fox Lake Cree First Nation with…