St John’s Burns Down for the Umpteenth Time 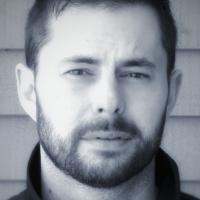 Let’s say the fix was in. Let’s say history,

Being human and thus short on ideas,

Made change from an old bag of tricks. Say this

Was something reported as news

On a day when your life came to no good.

Along streets tamped down by the heedless

And paved in afterthought. Out of hollows

In the unkempt, out of Rabbittown and Rawlins Cross,

Toward an intermittent stream, in numbers not seen

Since an expiring dominion’s last riot

When the representative nipped out the back and left masses

In siege of their own blank stares to empty their rage

On the architecture. Shop fronts and storm doors

Remade in an image of assymetry we repeatedly

Inhabit. And though there’s nowhere to really go, we have,

At least, been here before. We stop in convenience stores

For pull tabs, hole up in pubs on Water and George

That close their doors in accordance with bylaws

But keep serving to those lucky to be locked in.

We watch our favorite teams on big LCDs

As they succumb in sudden death, where we learn

To lose and be helpless about it. We sit,

From turning on ourselves. The draught taps, the underpasses

Through scaffolding, the acceptance of a certain

Steep downgrade in terrain all lead the way

To a zero hour we never set, but have somehow kept

And from which we’ll start again. A city comes to light,

Will reassemble behind us, finally up to code and arrayed

With hand-painted mailboxes and an impoverished selection

Of heritage colours in hues of a terrifying nostalgia

As we push into the projects of the west end,

The spaces that await us, to speak the words as scripted.

In its web of static and sunlight warms your unmade bed

As if someone you loved deeply just left it.

The way forward is more solitary but clearly defined,

And our consent in its direction can’t be otherwise. 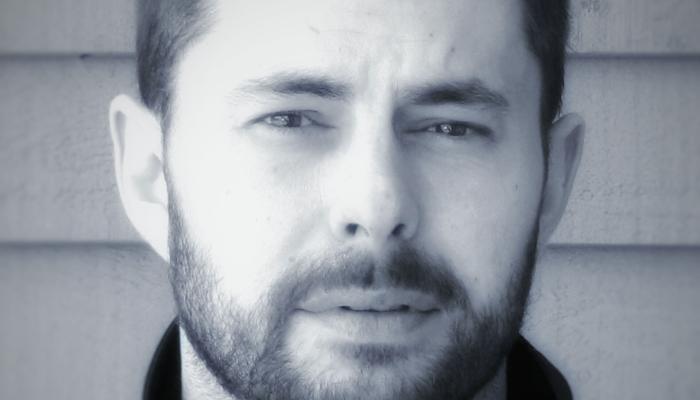 Born in Kitchener, ON, but raised in Heart’s Desire, Trinity Bay, NL, James Langer is the author of Gun Dogs (Anansi), which won The Gerald Lampert…

James Langer’s “St John’s Burns Down for the Umpteenth Time” first appeared in the October 2014 issue of The Walrus. Reprinted by permission of author.