My Meadow, My Twilight 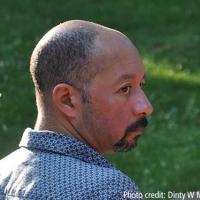 Sure, there’s a spell the leaves can make, shuddering,

and in their lying suddenly still again — flat, and still,

But to look up from the leaves, remember,

is a choice also, as if up from the shame of it all,

signing the ground before you the way, lately, all

the branches seem to, or you like to say they do,

which is at least half of the way, isn’t it, toward

belief — whatever, in the end, belief

look up, or you can close the eyes entirely, making

some of the world, for a moment, go away, but only

some of it, not the part about hurting others as the one

good answer to being hurt, and not the part that can

at first seem, understandably, a life in ruins, even if —

refusing ruin, because you

can refuse — you look

again, down the steep corridor of what’s just another

the leaves and, darker still, the door that, each night,

you keep meaning to find again, having lost it, you had

only to touch it, just once, and it bloomed wide open... 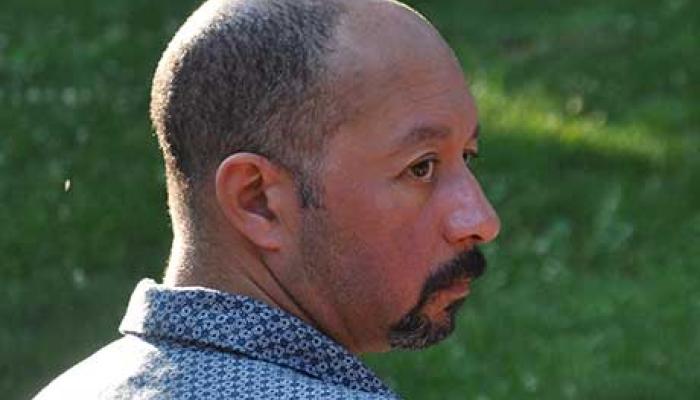 Carl Phillips is an American writer, poet, and professor. He also worked as a high school Latin teacher for eight years. His influences have…

Carl Phillips, “My Meadow, My Twilight,” from Silverchest. Copyright © 2013 by Carl Phillips. Reprinted by permission of the publisher.