After Betty Goodwin's The Memory of the Body (1993) 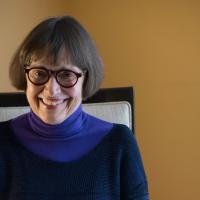 As Whitman sang the body electric

illumined by a blood-streaked sky,

vulnerable to the spell of wolves,

I mean the body unseen,

the body beneath the skin

thrums as it surges and sluices

through murky runnels and canals, networks

with little or no compensation

until strength gives out, and

or is pumped clean by funereal technicians

until your body became the one

displayed in the satin-lined casket,

not a body I recognized,

not the body you inhabited as a boy

small for your age, red-nosed, recurrently

bedridden, a body we believed

had no athletic bent, the body you left

behind as you grew into manhood

as we gasped in disbelief, having

been firm in our conviction that your body

was incapable of anything more

physical than some side stroke swimming, yet

here you were, suddenly fit and muscled,

dancer-like in strength and grace,

in an adult body that filled out over the years,

acquired padding traceable to your priestly

cancers and their ruthless treatments

vitality from your cheeks and bones—the frame

over which morticians pulled

your tissue-thin skin to fashion

a caricature of your vacated body,

the body I wish to erase from my memory,

the body I refuse as the memory of you. 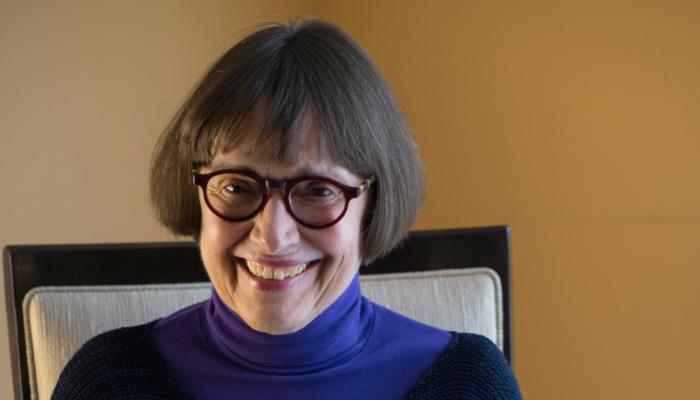 Ruth Roach Pierson is a poet who lives in Toronto. She has published four collections of vivid, thought-provoking poetry, including Aide-Mémoire, a…