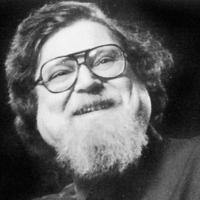 Down from the purple mist of trees on the mountain,

lurching through forests of white spruce and cedar,

to be stopped at last by a pole-fenced pasture.

Too tired to turn or, perhaps, aware

there was no place left to go, he stood with the cattle.

They, scenting the musk of death, seeing his great head

like the ritual mask of a blood god, moved to the other end

of the field and waited.

The neighbours heard of it, and by afternoon

cars lined the road. The children teased him

with alder switches and he gazed at them

if he could have escaped from a Fair.

The oldest man in the parish remembered seeing

a gelded moose yoked with an ox for plowing.

The young men snickered and tried to pour beer

down his throat, while their girl friends

And the bull moose let them stroke his tick-ravaged flanks,

let them pry open his jaws with bottles, let a giggling girl

of thistles on his head.

When the wardens came, everyone agreed it was a shame

to shoot anything so shaggy and cuddlesome.

women put to bed with their sons.

So they held their fire. But just as the sun dropped in the river

the bull moose gathered his strength

like a scaffolded king, straightened and lifted his horns

so that even the wardens backed away as they raised their rifles.

When he roared, people ran to their cars. All the young men

leaned on their automobile horns as he toppled. 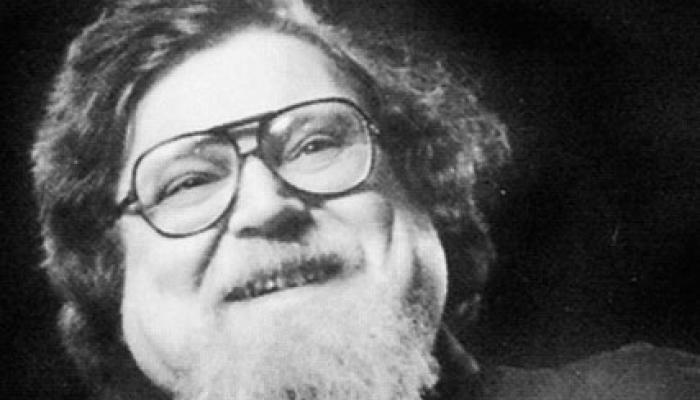 Alden Nowlan was born and raised in rural Nova Scotia and eventually settled in New Brunswick, holding the post of Writer-in-Residence at the…

Watch this National Film Board of Canada documentary about Alden Nowlan (you can see him read “The Bull Moose” at 23:30): https://www.nfb.ca/film/alden_nowlan_an_introduction/

Two-time Governor General’s Literary Award–winner David Adams Richards on travelling to Fredericton to meet his poetry hero, Alden Nowlan, “the only poet in in the country deemed functionally illiterate by Statistics Canada”: https://www.theglobeandmail.com/arts/i-went-to-meet-alden-nowlan/article...