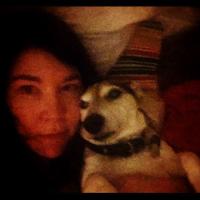 We have each tried to read to him, with no success, except for James, who read him all of Robert Louis Stevenson’s Travels with a Donkey in the Cévennes

I was there, in the first of the long-term care centres, when he finished the story,

And we all shared the narrator’s sadness about giving up his donkey,

Not having realized that he loved her; unable to retrieve her

I was lying beside him, listening to the sounds of small, solid hooves and

The kinds of sounds that strike like hammers, later on in life

He was better then: my phone reminder CALL DAD still appears each night at

Eight, but there are no phones where he is now, no nurses to plead with to let me

Speak to him, and anyway, he will have been asleep for hours

We talked every night for months, then less and now

I wait until my mother, sister, or brother is there, and have short, stilted

Talks that end either in tears or furious impatience

He has stopped talking about his cat, or his own bed

And asks some questions over and over, while swerving in and out of sense

The donkey’s feelings are not evoked in the book;

The author also thrashed the abused creature, and God only knows

How she fared with her new owner: inside of her is the baby she was,

Learning to stand, then endure, enduring all

Please let me go home? my father said out of the blue, not too long ago

I’ll be quiet; I won’t bother anyone

Please, he said, again but so quietly, having been beaten down,

Having seen nothing but the dark, interminable road ahead

Diminish into a short path, governed by certainties that fly right past him,

By grace itself, by its absence and outrage. 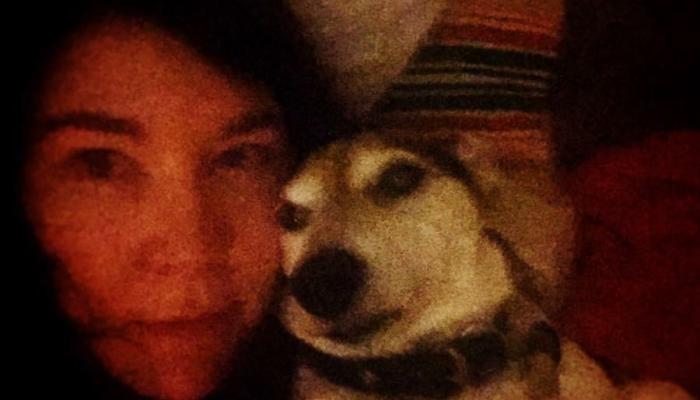 Lynn Crosbie was born in Montreal and is a cultural critic. A PhD in English literature with a background in visual studies, she teaches at the…

Check out this article for background on Lynn Crosbie’s personal life and her take on how poetry can be used to effectively write about both dementia and grief. https://www.cbc.ca/books/how-writing-helped-lynn-crosbie-deal-with-her-…

Read this article to find out more about the poet’s close relationship with her father, giving a more personal context to “Modestine”: https://www.thestar.com/entertainment/books/2017/04/01/lynn-crosbie-und…

Lynn Crosbie’s “Modestine” first appeared in the July/August 2015 issue of The Walrus, selected by Poetry In Voice Creative Director Damian Rogers in her role as poetry editor there.